You are here: Home1 / Cuba2 / Best Netflix Cuba movies that tell the truth in a great way

Netflix Cuba movies that tell the truth in a great way 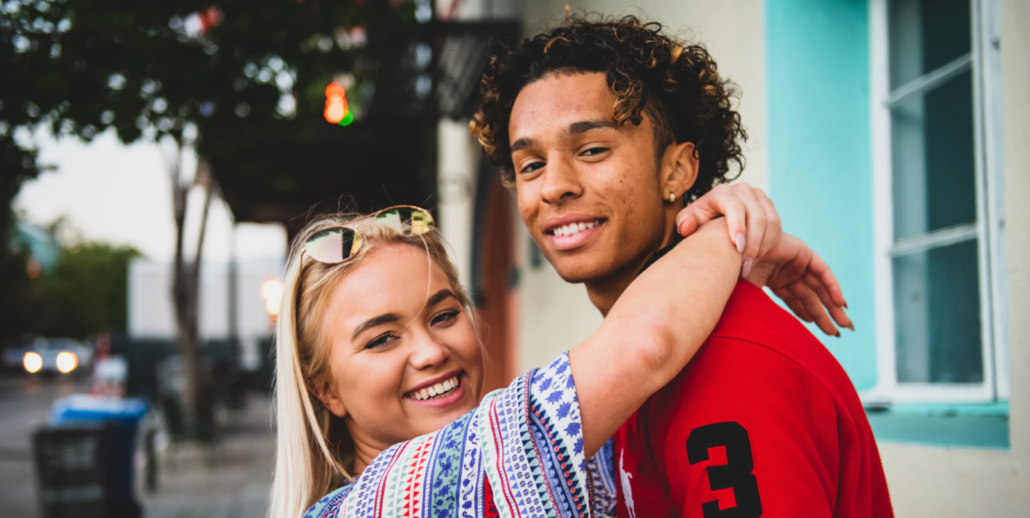 Cubans are more than a slice of the USA diaspora, they’re part of the culture and they’ve definitely spiced up the culture too.  So, no wonder Cuba is getting so popular in the Netflix tags in the last few years. We cleaned a bit around and made a list of the coolest Netflix Cuba movies and why they’ve got so many views.

If you’re curious to know how do Netflix Cuba movies get to Cuba, well, Cubans worked around that and managed to go beyond the national TV limits. Here’s a documentary that tells that story.

And thirdly, before we roll the camera on Netflix, don’t forget to pass by the bar and check next week’s promo on top ups to CUBACEL numbers from abroad, whether for your family or your friends there or why not, a surprise for someone you don’t know in person. Pretty cool promo by the way. Check Cubacel PROMO >>

It scores 8.3 stars on IMDB, which is one step above Heaven in the cinema world. So, expect a strong impact for almost 2 hours.

What’s impressive about this Netflix Cuba movie is that it has been shot over five decades by “a non-native filmmaker”, so it has a great amount of objectivity and a large perspective. This expanded context is important to see the changes in Cuba.

Cuba and the Cameraman is now streaming on Netflix, so don’t miss it whether you’re a Cuban overseas checking out some new perspectives or a Cuba fan wondering about reality there.

One of the most beautiful documentaries I’ve ever seen. (Ezequiel SC)

Watched this documentary and was captivated by the human story, most people want the same things in life, food, safe home, ability to provide for family, education for their children, love, and fun. The 3 brothers story ate at my soul as they were cheerful despite their adversities. Overall as a human story, i give this a thumbs up. (BENSON MUGO)

Among the most popular Netflix Cuba movies streaming nowadays. The film focuses on “foreign conquest, freedom fighters, and Cold War political machinations” as IMDB says. BTW, the scoring is very high: 7.7 stars. We rarely get to see that. 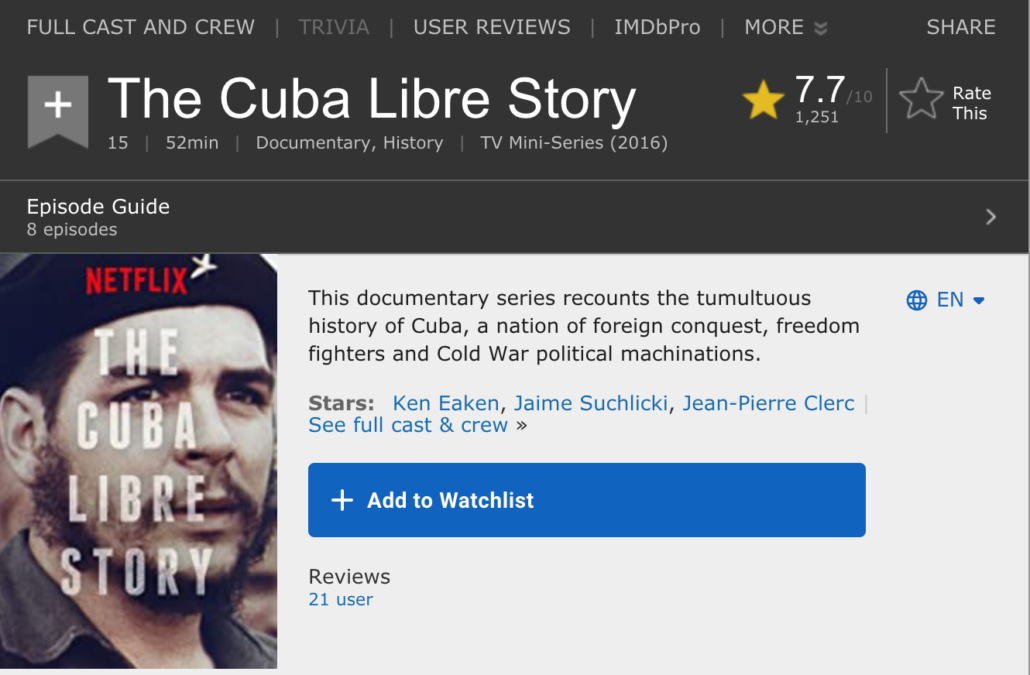 The film got nominated for 1 Oscar and got another 7 wins and 3 more nominations. Also, it’s not only acclaimed by the specialists, but also by the public audience, with 7.3 stars on IMDB. So, it’s worth watching.

It may sound familiar to many Cubans in the USA. It is the story of Cuban refugees who risk their lives to get to the USA for a better life. For Freedom. A story that is almost a template of Cuban-American history.

The story is beautifully told by Guillermo Armas and Maria Celeste Arraras as well as a whole crew of super talented Latino actors.

It’s a crime, drama, thriller… something around this kind of genre, or a mix, directed by  Félix Viscarret, who has also directed “Under the Stars” and the mini-series “Four Seasons in Havana”.

EXTRA TIPS for Cubans interested in the CUBACEL PROMO in February 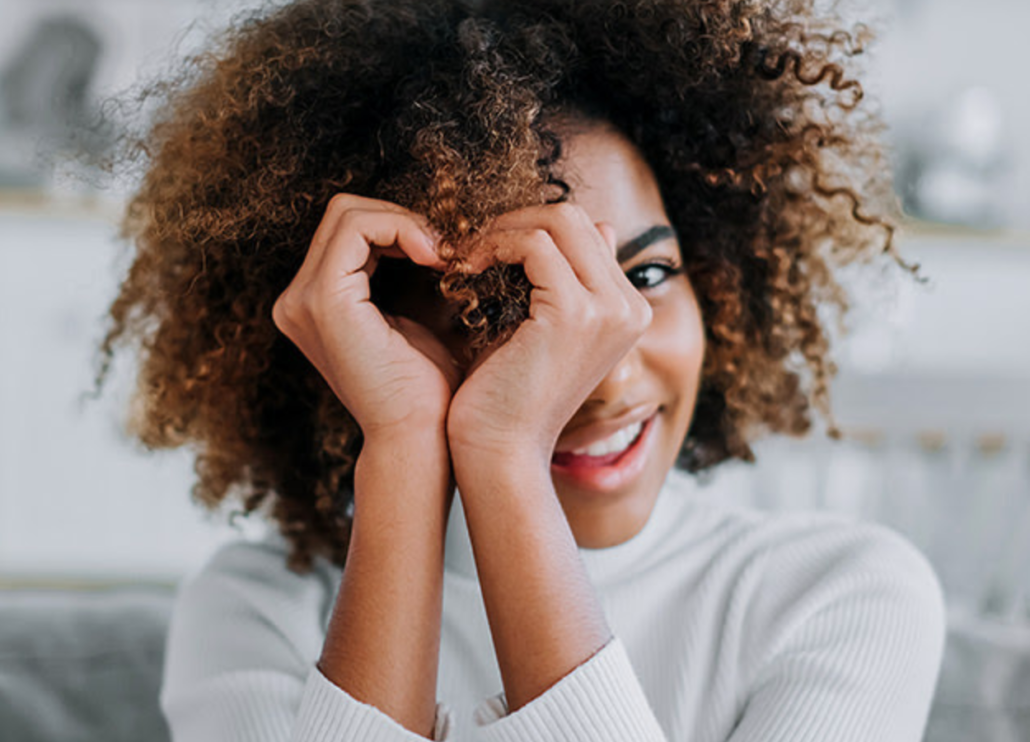 Best season for Netflix Cuba movies but also for your top ups to Cuba if you’ve got part of your family and friends still there.

All top ups on MobileRecharge.com or MobileRecharge app ranging 500 – 1250 CUC get a BONUS from Cubacel between February 8-14, 2021. Cuba time. It’s better than the old-school Doble Bono promos.
For example, if you order 500 CUP, your relative or friend in Cuba gets 1300 CUP. A pretty good deal, right?

TOP UP MOBILE IN CUBA + BONUS

6 foreign movies about Cuba that will leave you breathless