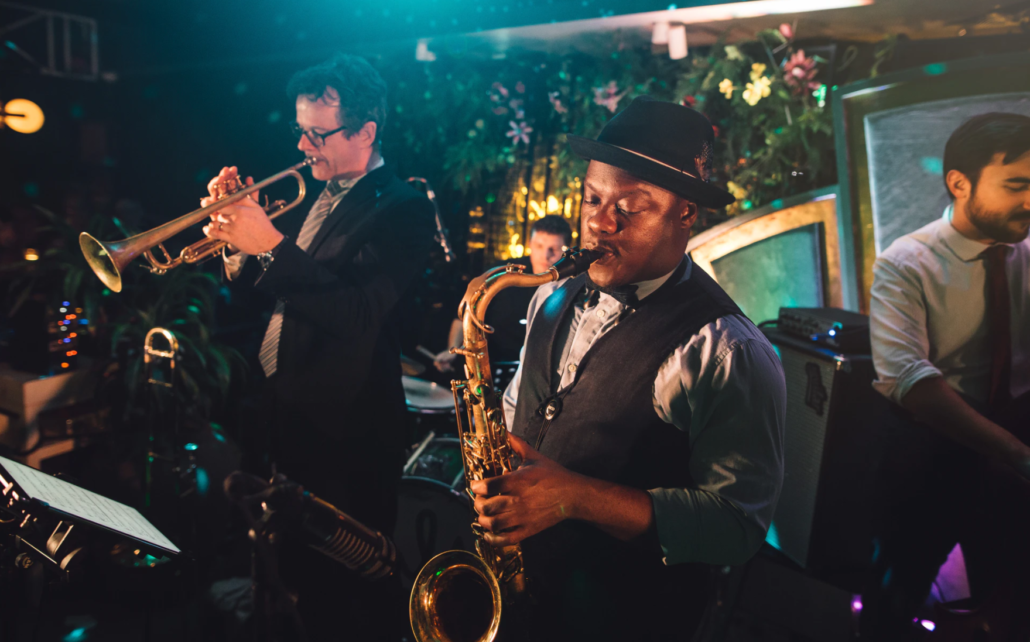 “We are creative, not just fighters for human rights. Please look at the facts!” That’s one of the most important take-away from our talk to some of our Afro-American fellows in the MobileRecharge.com community. Talking to other ethnic groups in the diaspora, we get the same feedback. Black is extremely creative, especially when it comes to art. Most of the people we asked, could name pretty many music legends who marked their existence. So, that’s our message this February, while celebrating African American Heritage Month for our fans and for ourselves.

So, sure, Afro-American history is a lesson on human rights for us all. From the Montgomery boycott to Martin Luther King Jr. or Marsha P. Johnson and the numerous activist movements today. But it’s equally a boiling creative power, and a reflection of such a deep sensitivity. That’s what Oprah, Maya Angelou, Nina Simone, Ella Fitzgerald, Diana Ross, Jimi Hendrix, Billie Holiday, BB King, Miles Davis and so many more have been about. Of course, add to that Jazz, Blues, and hip-hop movements, and you’ll embrace the music history. :) As Spotify puts it “music is black history”. Now, “creative” means more than arts, but for 100% subjective reasons we’ll stick to MUSIC this year on African American History Month.

One thing is sure: there’s no American music culture without black music.

“African-American music is an umbrella term covering a diverse range of music and musical genres largely developed by African Americans. Their origins are in musical forms that arose out of the historical condition of slavery that characterized the lives of African Americans prior to the American Civil War.” (Wikipedia, “African-American music”) Music was the cooperative mechanism (a surviving weapon) against white enslavers’ physical and mental brutality to uniform and dehumanize. Thus, distinctive music for a distinctive experience.

Following the Civil War, black Americans, through employment as musicians playing European music in military bands, developed a new style of music called ragtime which gradually evolved into jazz. In developing this latter musical form, African Americans contributed knowledge of the sophisticated polyrhythmic structure of the dance and folk music of peoples across western and sub-Saharan Africa. These musical forms had a wide-ranging influence on the development of music within the United States and around the world during the 20th century. The modern genres of blues and ragtime were developed during the late 19th century by fusing West African vocalizations – which employed the natural harmonic series, and blue notes. (Wikipedia, “African-American music”)

Black music makes up a bulky encyclopedia for African American History Month. There’s diversity, on one hand. There’s a huge timeline, on the other. It’s a complex phenomenon that changed our lives. Black music transcends ethnic groups and age. Most of us grew up with one type, and in our teenage years turned attention, focus, or even our obsession towards another genre. Like for example, Franco grew with Bambuco because he was born in Ecuador and then moved abroad to the UK as a teenager and discovered Reggae and Ska. He later turned to the Jazz mood and since he moved to the USA, to Hip Hop. What a trip, right?

And this encyclopedia is a good book to listen to for all. We have the beats and energy in ska or acid jazz for example. But also the musicality of a soul at risk in blues. In many cases, we can hear vocals, instruments, and lyrics talking about a soul protecting itself, escaping harsh reality, trying to grow despite harsh conditions or bad promises. A universal soul that strives to stay authentic against all odds. And here’s where location and history kick in. Without that experience, would there be black music at all? Probably not!

How many genres does Black Music count? 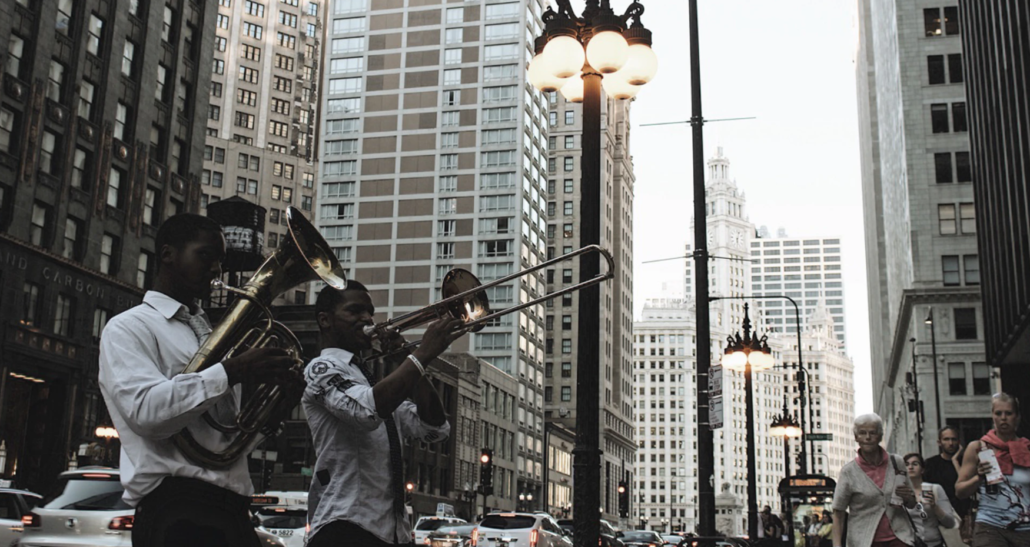 Do you know how many genres are there to thank the Afro-Americans for? Wikipedia says this much: 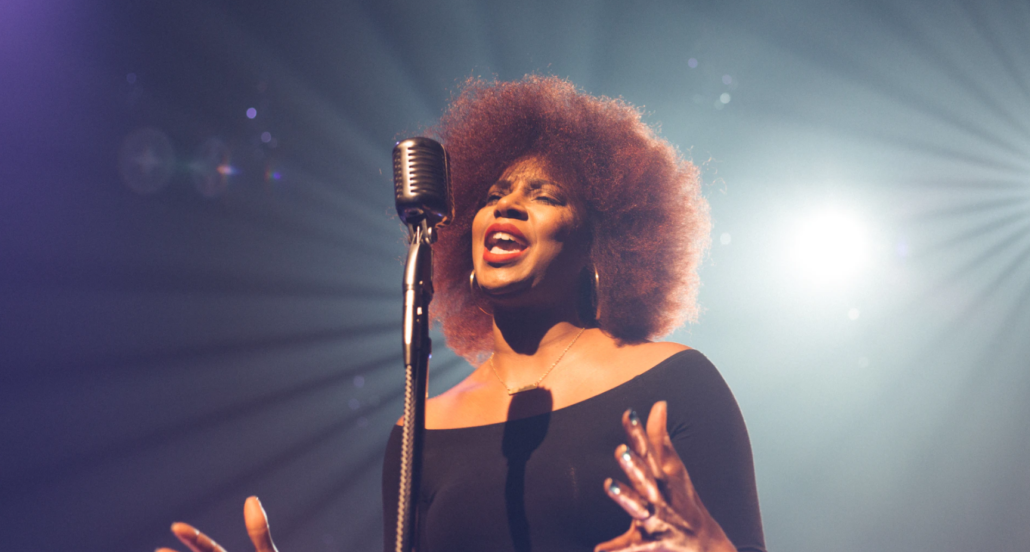 Music of the Dominican Republic

Spotify, one of the most powerful, comprehensive, and influential music platform launched in 2019 a Black music history edition designed by Joy Miessi & Brandan ‘bmike’ Odums. The collection is available on BlackHistoryIsNow.com. We handpicked for you their story of how Afro-American music changed our perspective on music. Enjoy, we surely did!

Black is creative and deserves BONUSES for international top ups

There are 37,144,530 non-Hispanic blacks, which comprises 12.1% of the population. This number increased to 42 million according to the 2010 United States Census, when including Multiracial African Americans, making up 13% of the total U.S. population. 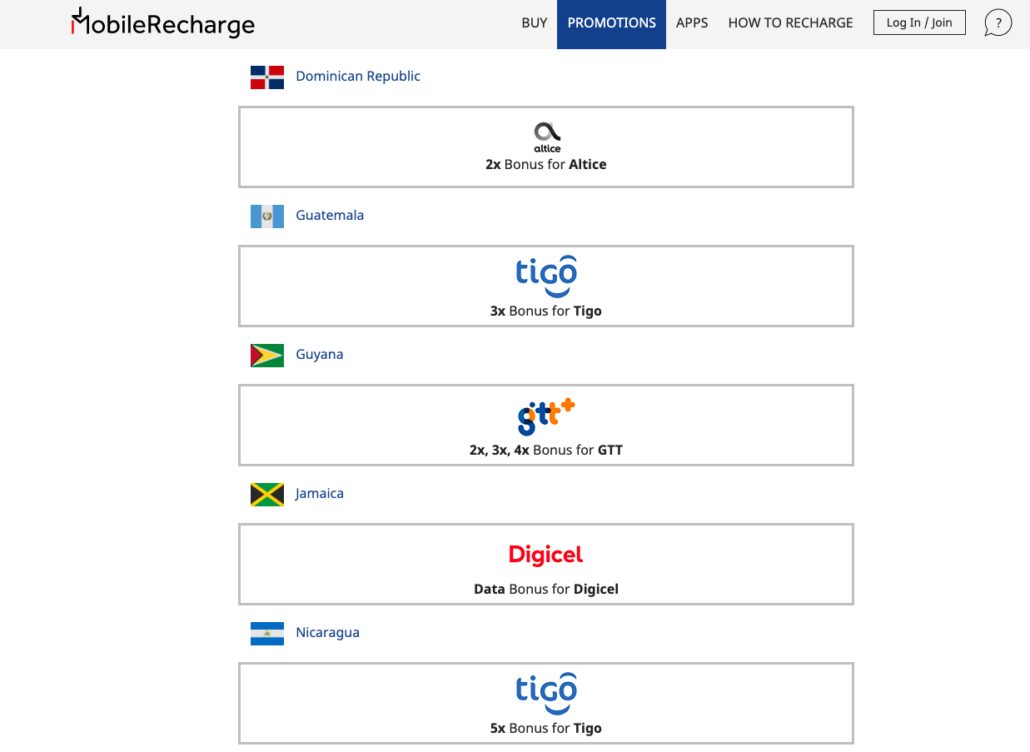 TOP UP A MOBILE ONLINE