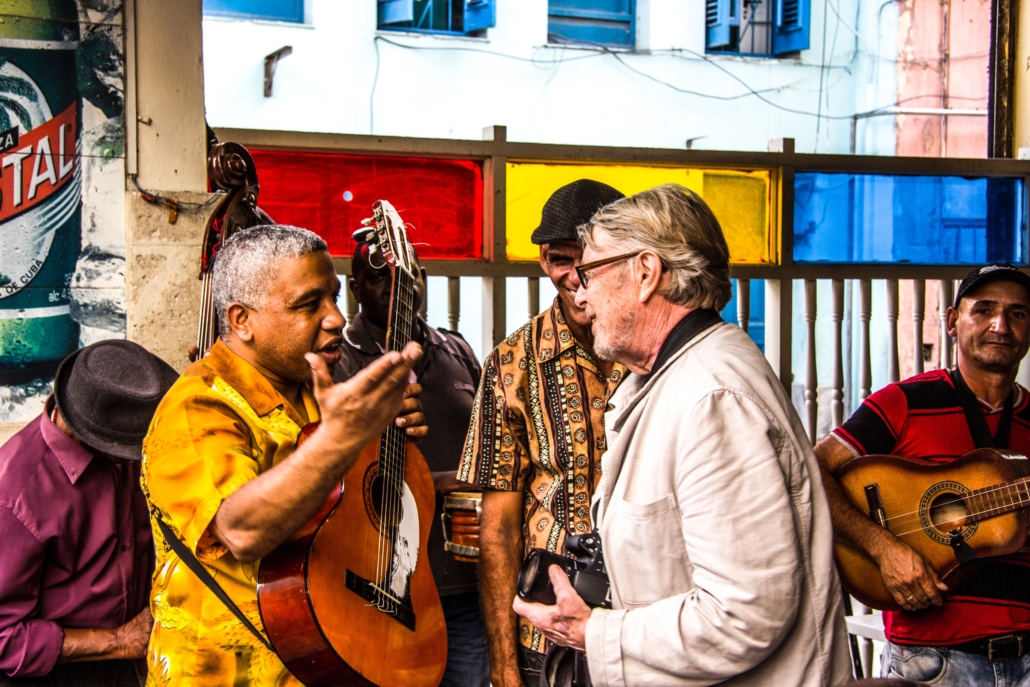 Photo by Alexandro Espinar on Unsplash

You may know a lot about the fruity part of your heritage… music in Cuba, but the world is full of questions about it. Which makes it popular. Or actually, it’s the other way around. The music in Cuba is so mesmerising that travels artists’ studios, buses, cars, streets, restaurants, cozy student rooms, headphones and minds, love beds… So, dear friends and MobileRecharge.com fans, we were curios to know what are fellow people interested to know about this. Answers included. BUT, you can any time add your proud and precious answer too. OK?

Oh, and there’s more in case we forget to mention… 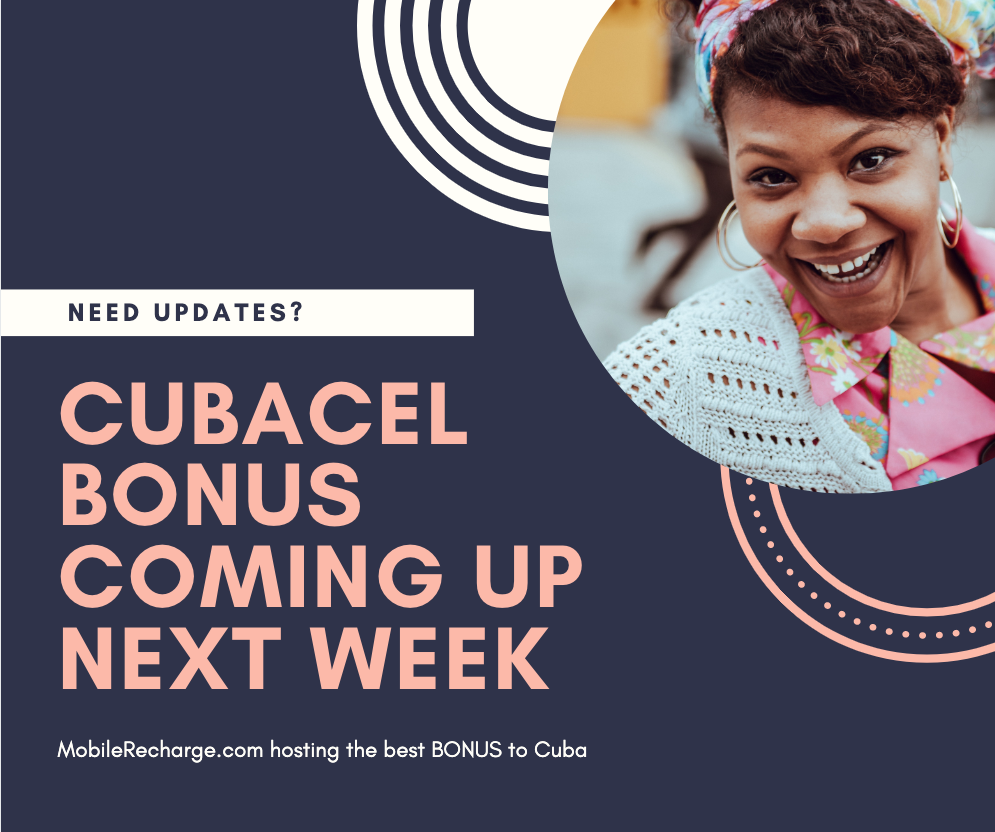 Bonus on your top ups to Cuba

Has anyone studied music in Cuba?

Everyone from Cuba would definitely recommend to study Cuban music in the motherland. There are several music schools throughout Havana, and not only, throughout Cuba in general. Yet, the most popular schools are the Amadeo Roldan Conservatory, the National School of Arts (ENA), the Instituto Superior de Arte (ISA) and the Alejandro Garcia Caturla Elementary music academy. More about these schools here. And also, here’s the ultimate guide to studying in Cuba in case someone asks.

The best part about stydying in Cuba is that the public Education in Cuba has always been free. Beautiful! There’s only an entrance examination to pass to get to a particular course of study. The only thing that has a cost are books.

Also, you may want to share or read yourself about the ADVANTAGES of going to study music in Cuba.

What music originated in Cuba?

Cubans claim to have created most of their music… Latin types such as Son the precursor of Salsa, Mambo, Cha Cha Cha, Guaguanco, Bolero, Latin Jazz, Timba and others. What do you know about that?

What music do they play in Cuba?

That’s a bit of a colorful story. :) Besides the genres stated in the chapter above, there are also some more, that did not originate in Cuba, but makes music in Cuba authentic: Afro-Cuban jazz, soukous, “many West African re-adaptations of Afro-Cuban music (Orchestra Baobab, Africando), Spanish fusion genres (notably with flamenco), and a wide variety of genres in Latin America” according to Wikipedia’s post.

According to InsightCuba online publication, rumba includes the Afro-Cuban tones, nueva trova “arose after the Cuban Revolution in 1959, and was made famous for its folksy and emotionally charged style.”

And Bolero is still an active type of music. “From Santiago, this is a romantic and heart felt genre, usually performed by soloists or a harmony duo in the form of a ballad…” (InsightCuba)

What music does Cuba listen to? 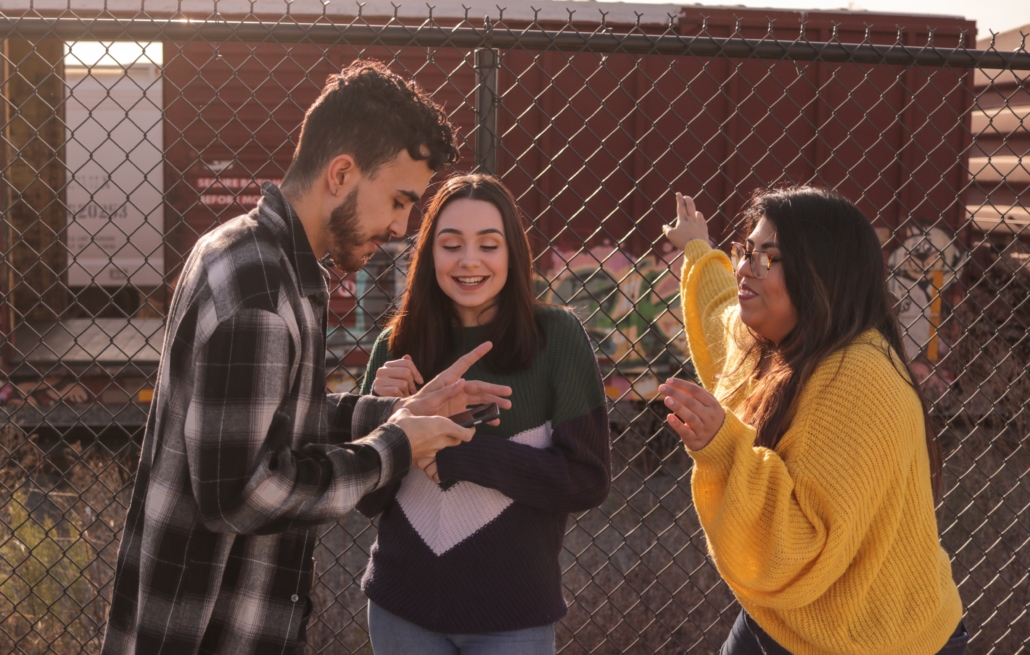 Photo by Eliott Reyna on Unsplash

Son, salsa, rumba and jazz seem to be most popular among everyone in Cuba. Or almost everyone. And if in many other countries of the world, teens go their way when it comes to music and traditional music, things are different in Cuba.

“Teens also listen to the traditional son, salsa, and rumba music for which their country is world famous.” (Google Books, Teens in Cuba by Sandy Donovan)

If you’re a Cuban abroad visiting your family pretty often, share your updates on the topic please!

Is Mexican music popular in Cuba?

It came naturally with all the exchange in the 1950’s, and that’s why it was very popular once, especially rancheras (“musica de borrachos”). But nowadays, it’s more of the older generation into it, while the young generation is highly influenced by the American culture too. But that’s something valid for other Latin countries of course. Yet, modern pop artists from Mexico are well received in Cuba.

Why did so many Latin music and dance genres originate in Cuba?

And Quora users answer better than we could… :)

They didn’t. Latin dances originated in a lot of different places in South America and are heavily influenced by Afro-Caribbean rhythms from the booming slave trade and trans-Atlantic travel of the 1500’s-1800s. (Joreth Innkeeper, 20+ year dancer & historical costumer)

Samba originated in Brazil in the very early 1900s, and there are voices like this one saying that samba is not exclusively an original Cuban style.

SMART TIP before you go

Next week there’s another Cubacel Bonus and a new round of applause going on. Here are some more details…