The truth about expat moms in a gist

You are here: Home1 / News2 / The truth about expat moms in a gist

The truth about expat moms in a gist 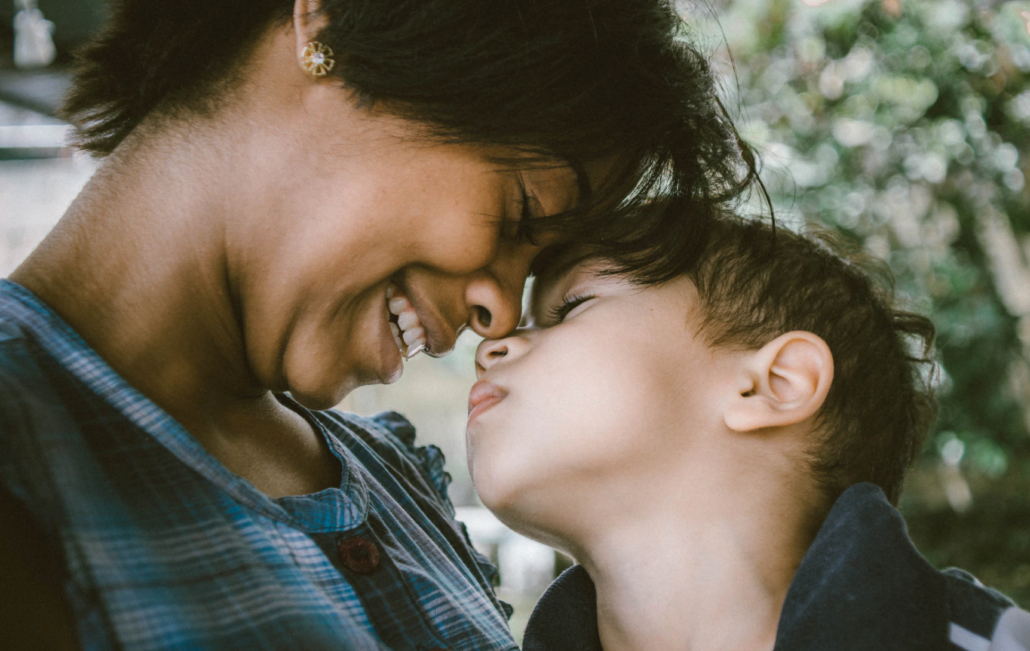 Do expat moms share the same challenges and features no matter the country they came from? How do expat moms impact the new countries they settled in? As we serve immigrant moms worldwide via MobileRecharge.com and MobileRecharge app, we’ll be traveling facts and confessions of expat moms to have a clearer view of the overall truth. Plus, we’ll leave here with you some resources for you or your wife or your expat-mom friend to use for an easier lifestyle. And yes, it’s Mother’s Day in the USA this May and we don’t want to waste the opportunity to speak up. Join the ride and leave your comment or extra tips below, OK?

One fourth of moms in the USA are Expat Moms 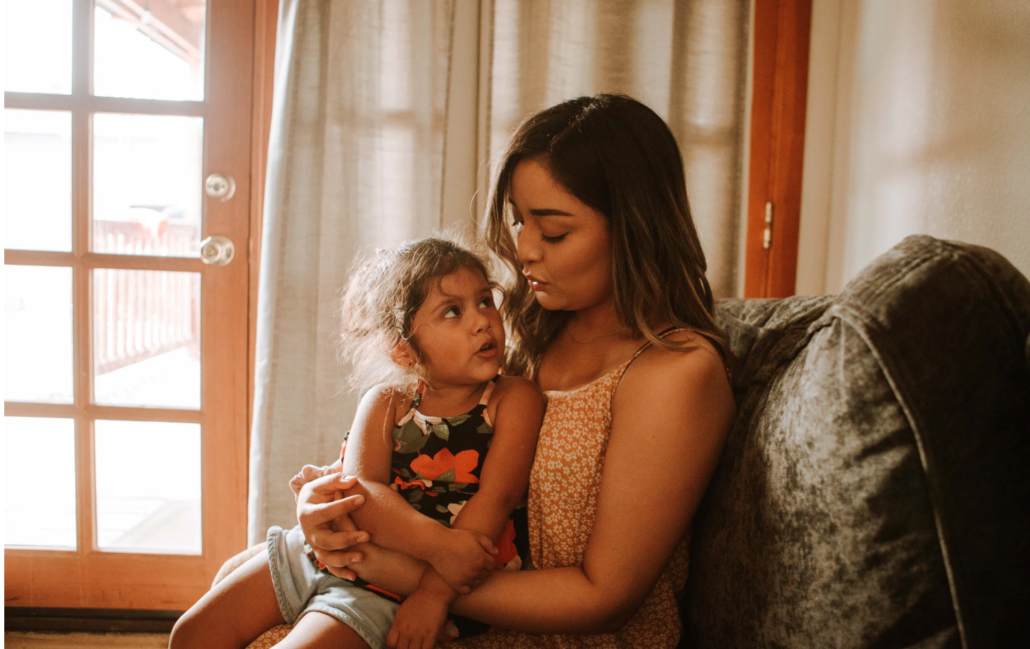 According to Pew Research Center, the US fertility rate has increase thanks to expat moms. It seems that female immigrants are even more numerous than male immigrants worldwide and in the US according to the AmericanImmigrantionCouncil.org.

Immigrants mothers prefer raising kids within a marriage. Is it the need for protection within a context that gives expat moms enough insecurity and vulnerability? Or is it a feature of the traditional mother culture?

Yet, several statistics talk about some differences from one ethnic group to another, which is still a controversy, although there sure are some good explanations. More births to mothers from Honduras occurred outside of marriage, while virtually all births to Indian moms occurred within marriage. But definitely, expat moms are more into marriage than American moms.

Asian expat moms on the rise

Expat moms trends reflect what’s actually happening in the US society when it comes to the phenomena of immigration, and the new waves. India is among top 10 countries of origin for new foreign-born moms. That’s for sure. 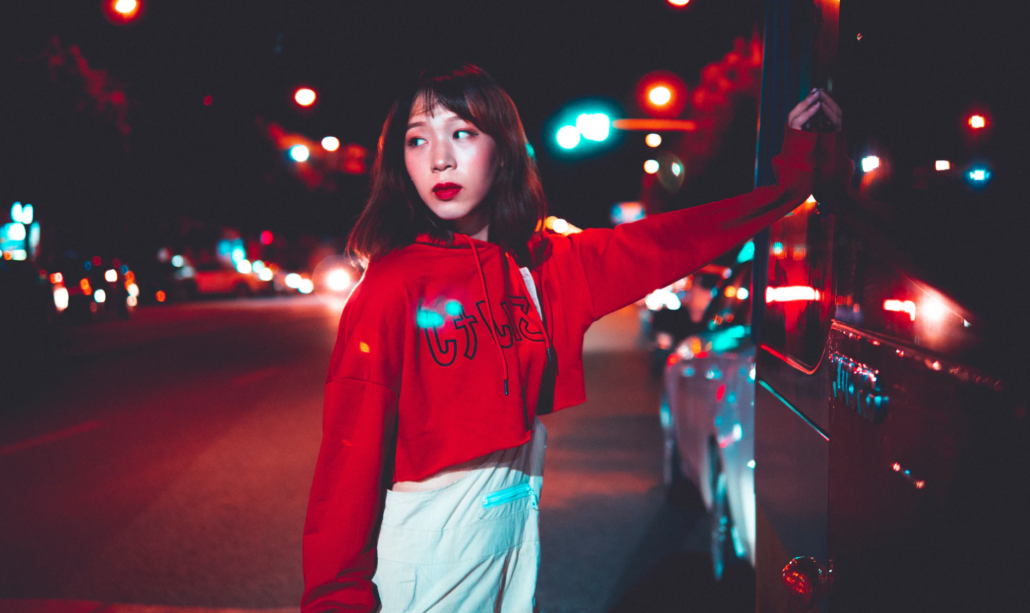 Photo credits: Even Fu on Unsplash.com

Yet, in the latest study on the topic of expat moms, dating few years ago, 58% of all births to immigrant mothers in the U.S. were thanks to women from Mexico, China, India, El Salvador, Guatemala, the Philippines, Honduras, Vietnam, Dominican Republic and Puerto Rico.

Indeed, births in general register a decline. Take Mexican expat moms alone. In 2014, Mexican mom share was 32% of all births in the US, but in 2005 it stood at 45%. So, yes, there’s a difference that could be explained by a decline in economic conditions in the USA for everyone, not only expat moms.

According to the same Pew Research Center quoted above, expat mothers from Vietnam, the Philippines and China are particularly likely to be older mothers.

Many expat moms add to the general mom challenges, the language struggle, and the new context with all its newies. That’s why support groups are a savior when the family is not close.

And btw, to save on the international phone bill and use that money for other expenses, we recommend Tello Mobile for the lowest price USA calls (starting $5/mo), or PhoneClub (they’ve got the lowest prices on the global market, no hidden fees). And MobileRecharge.com for mobile credit transfers to your folks back home, and daily bonuses may double or even get you them up to 700% Bonus.

Getting back to daily challenges, Miller is from Beijing… and lives in London.

“I though I was dying,” Miller said. “I only had my husband by my side and he panicked. I saw local mothers nearby being comforted by their parents and in-laws. I was wrapped in great despair and loneliness. . . . Beijing is seven hours ahead of London. When I was awake, my family was sleeping and by the time they woke up I was exhausted and too sleepy to chat. When it worked out that we were all awake and able to call or video-chat, my moment of need was gone.” (Miller, https://www.globaltimes.cn/content/993839.shtml)

Bloggers are also a great resource. There’s actually a trend of turning into a blogger oneself, to share the foreign experience for the particular role of expats. And of an expat mom.

Podcasts like The ExpatMom are a great source of inspiration.  Or Expitterpattica.com, written by a 3-nationality mom living in 6 countries.

Also, there’s TandemNomads with Emily Rogers, who’s from Australia, and has been living abroad for 20 years. She met her husband in New Zealand while working in hotel management, and thus shifted to HR for Greater China. She offers help and support on her blog.

Here are more blogs talking about the challenges and solutions of expat moms.

And some more helpful resources for yourself or a friend:

HuffSpot makes available a list of communities for expat moms in this article.

And don’t forget about

TOP UP A MOBILE ABROAD