Two movies in the Oscars 2022 about expat communities

You are here: Home1 / News2 / Two movies in the Oscars 2022 about expat communities

Two movies in the Oscars 2022 about expat communities 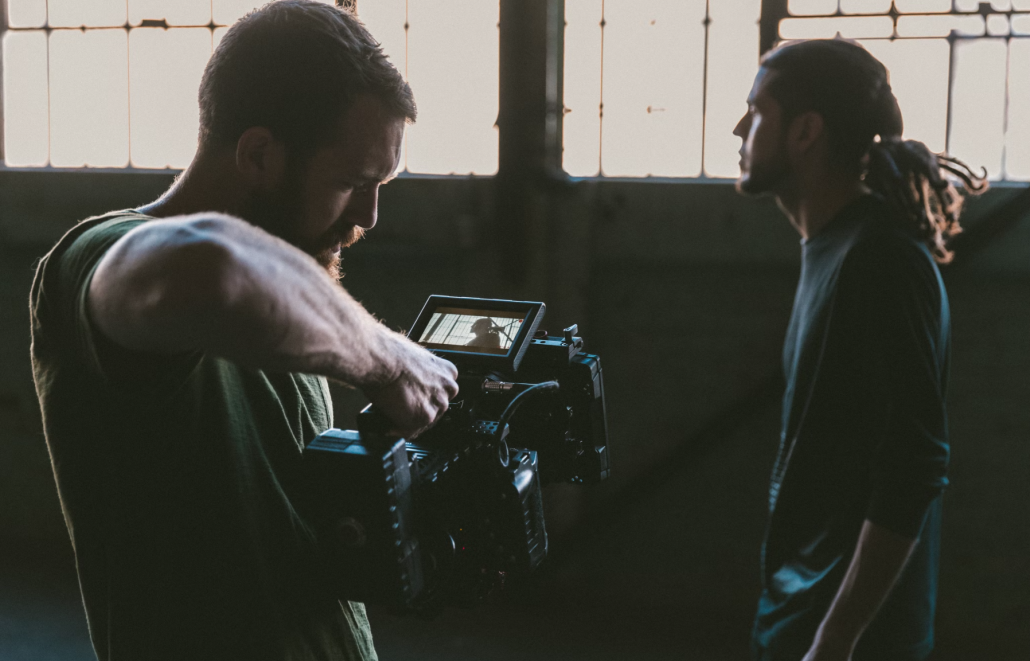 A true story about a boy from Belfast leaving for the USA and all the struggle and motivation around it. And the second is a musical remake by Steven Spielberg. Yes, you heard it well. It revolves a round a a love story and the context: the conflict between ethnic groups in the USA.

We won’t spoil your surprise, but they’re worth a teaser. 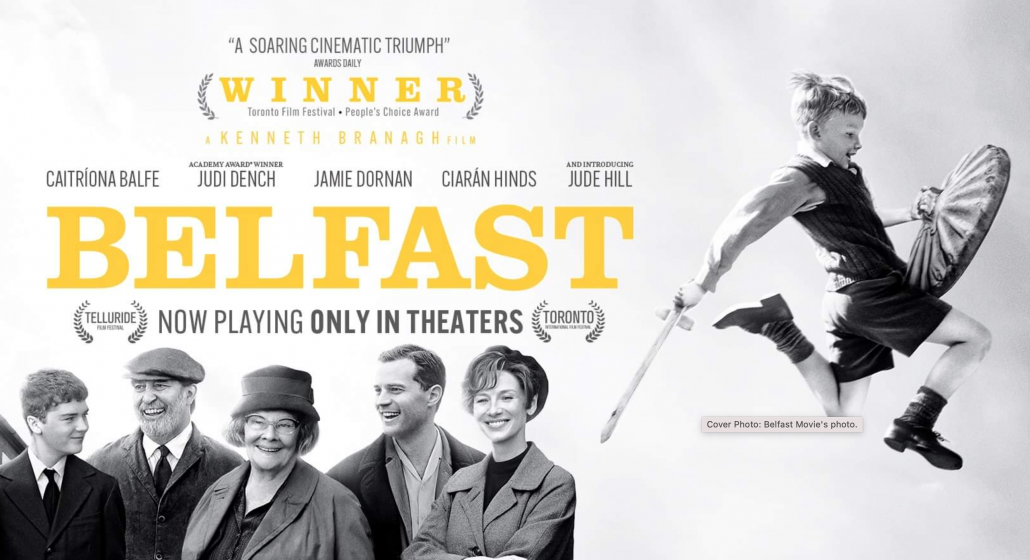 The film is dedicated to “those who stayed, those who left, and those who were lost” in Belfast.

28k viewers decided it’s worth a high score for the story of the Irish boy who tells what happened to his working-class family during the crazy late 1960s in the Northern Ireland capital, Belfast. A series of events determine them to move to England, and leave their hometown behind.

Protestants fight Catholics, tensions are settled by dancing in the streets, watching “Star Trek” and listening to Christmas carols.

The movie is Kenneth Branagh’s semi-autobiographical film. He said it repeatedly that the film is based on his own experiences of growing up in Belfast as a child. Sir Kenneth Charles Branagh by his full “name” is a British actor and filmmaker and the president of the Royal Academy of Dramatic Art in London since 2015.

The director is also the scriptwriter, which makes it even more credible and authentic.

It has been nominated for the Oscars 2022 in several categories: Best Original Script, Best Motion Picture, Best Performance of an Actor in a Supporting role for Ciarán Hinds, Best sound, Best Director, Best Performance by an Actress in a Supporting Role for Judi Dench, Best Achievement in Music Written for Motion Pictures (Original Song) more precisely Van Morrison’s “Down to Joy” and some more.

West Side Story – 7.8 scoring on IMDB

Steven Spielberg‘s “West Time Story” is… about forbidden love and rivalry between 2 ethnic groups in the 60’s. It already ranks 7.8 on IMDB. Big number!

Expat communities in a musical, all events taking place in the ’50s, yet not in Ireland or England, but in the USA. The story was written by Tony Kushner, also known for Lincoln and Munich, just to mention 2 famous ones.

Spielberg’s production is new in its color and angle approach and striking filmography. But otherwise, it’s an adaptation of the 1957 musical, West Side Story featuring the Jets and the Sharks, two teenage street gangs of different ethnic backgrounds. Many see the story as a modern-day Romeo and Juliet, where Juliet is a Puerto Rican in the USA in love with the white Riff. But the 2 are pretty much the reps of many expat communities in the USA. You’ll spot the same old tensions and standards… within the groups and between the groups.

Check out the trailer here.

For all expats out there, tips & tricks in a nutshell 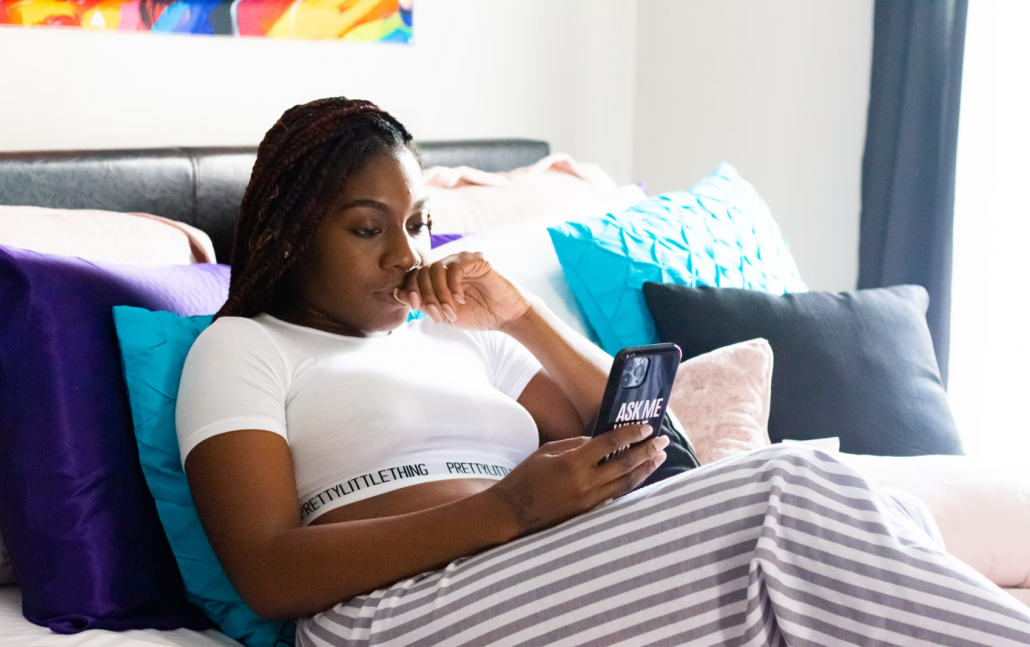 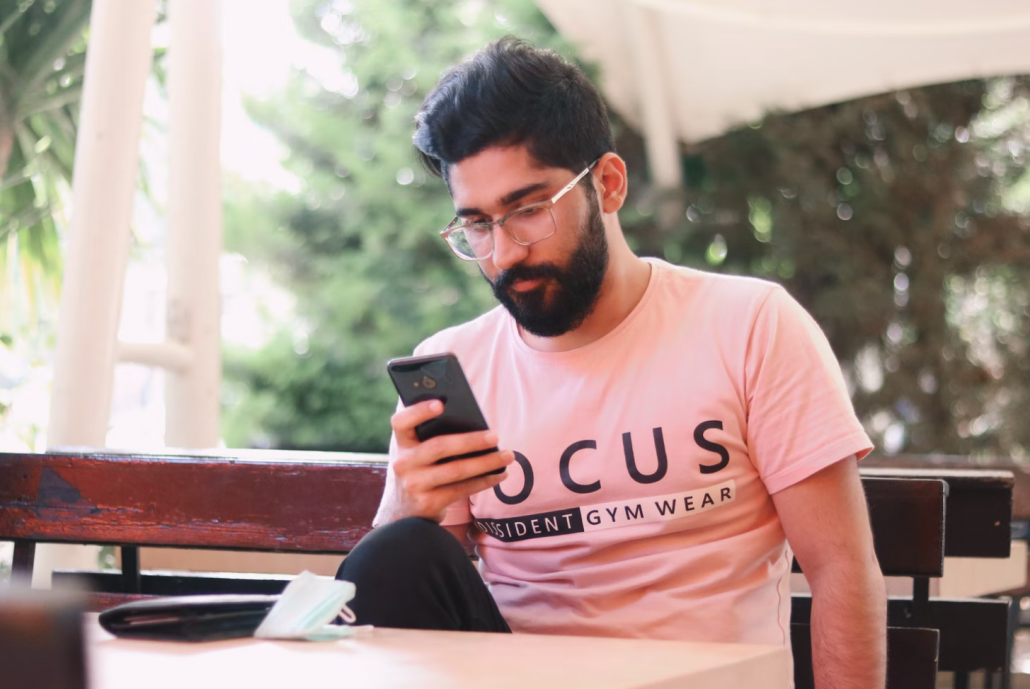