What will the world look like after the pandemic is over?

You are here: Home1 / News2 / What will the world look like after the pandemic is over?

What will the world look like after the pandemic is over? 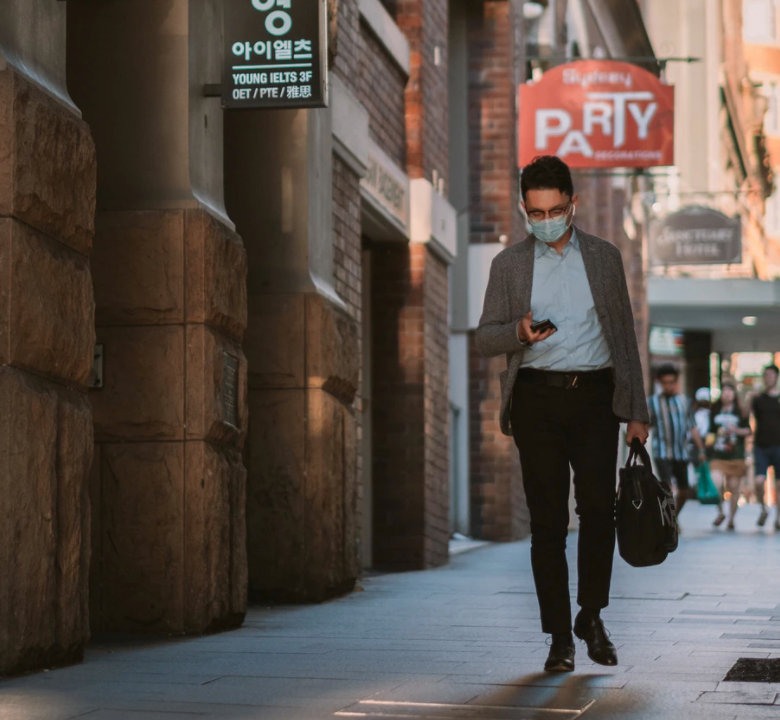 Tough question. Sociologists and medical specialists are still making predictions. First, the big differences start to occur from country to country, according to how things evolve. But what specialists say is that life before the pandemic as we know it is not coming back that soon, we’ll have to adapt to new conditions and make new plans. Online shopping stays strong (online mobile phone top ups included),  new jobs on the rise. When the pandemic is over, which is also questionable by many of them, there are even more issues to address: higher unemployment, relative globalization and traveling, health care systems, and socialization. But while socialization is a must that we’ll soon return to because it’s human nature to meet face to face, traveling will not be that busy yet and costs will probably be higher for a while. When the pandemic is over (so to put it) many will start with an anxiety recent heritage. Work from home will be close to normalization, and digitalization of public institutions, finally a dream come true even for economically challenged and more traditional communities and societies.

The city will come back

A life spent on Zoom is not human. People will interact face to face, it’s inevitable. Long term, flexibility is the key, we cannot “freeze the environment”. Open areas and public places will be reconsidered and new models created most probably, but they won’t close. The British-American sociologist Richard Sennett talks about the urban architecture of the time when the pandemic is over in an optimist way. He’s one of the world’s most important theorists of urban studies, or the architecture and social life of cities, and currently a member of the Council of Urban Initiatives for United Nations Habitat.

It may be that “the age of skyscraper is over” (Richard Sennett), but people will meet face to face again. “Adaptable spaces” not stricken by fear and no extremes of social interactions that create isolation.

We’ll learn to live with the virus around

Living in fear is paralyzing according to sociologists, including Richard Sennett. We’ll have to change the management of thought towards virus threats.

Spacing people out is dangerous in the long term, but naturalizing the extreme will not be the ideal norm. Fortress-like structures are not the solution. Elevators may be avoided now, we may need to reconsider a bit the transportation for the moment, but the conscious will change and will adapt to the virus in other ways than a death threat. It seems that’s the future. Because otherwise, everything becomes a risky situation and totally counterproductive.

Work from home, and jobs on the rise

Even experts find it hard to develop the topic. But one thing is sure. We need to be ready to work remotely. Or in other words, the home office scenario will be more familiar than before. Of course, that will lead to higher employment of people who can perform digital work, since costs went down. Yet, those who are not able to perform their jobs remotely will remain vulnerable for a while until factory production, transportation, and retail industries are running on ideal trails again.

Some jobs that became popular from one day to another can be an option for those who lost their offline jobs during this pandemic with little chance of a return to their former jobs. Delivery man/lady. Here’s a talk on the job trend of 2021, like health care assistants, e-commerce specialists, sales professionals, Customer Support reps and more…

Since traveling and transportation are experiencing an unprecedented crisis, we see how things are changing… The speed will vary. Sometimes it will be put on PAUSE.

As The Time points out…

Though most of us thought globalization would likely be a largely positive force, we did not anticipate then that globalization could gradually become dangerous, infectious and hard to control. . . Then came a spate of viruses that themselves seemed to be global travelers: HIV, the swine flu, mad cow disease, SARS, various brands of influenza, and now COVID-19. (ARJUN APPADURAI)

No major players are changing their games radically, yet countries manage country access a bit differently at different times. And that’s going to stay as a norm or strategy depending on the future pandemics or threats.

For the moment, China is continuing its enormous investments, while the “U.S. and Russia are in an ongoing tussle about major arms deals with India—intensified since the COVID-19 crisis became global. . . because neither power wants to shrink its global share of the arms market.” (“The Times)

The big American tech firms like Google, Facebook, Microsoft are less taxable starting the agreement between France and US presidents’ agreement in 2020, to avoid a tariff war between the two countries.

Germany remains keen to avoid lining up with either the United States or China in the most recent hostilities between the two. Though many nation-states are preoccupied with tightening their borders, maximizing their medical resources and prioritizing the health of their citizens above all else, no country has taken any serious action to undo or reverse their global alliances, interests and strategies. (“The Times)

Digitalization of schools and public institutions 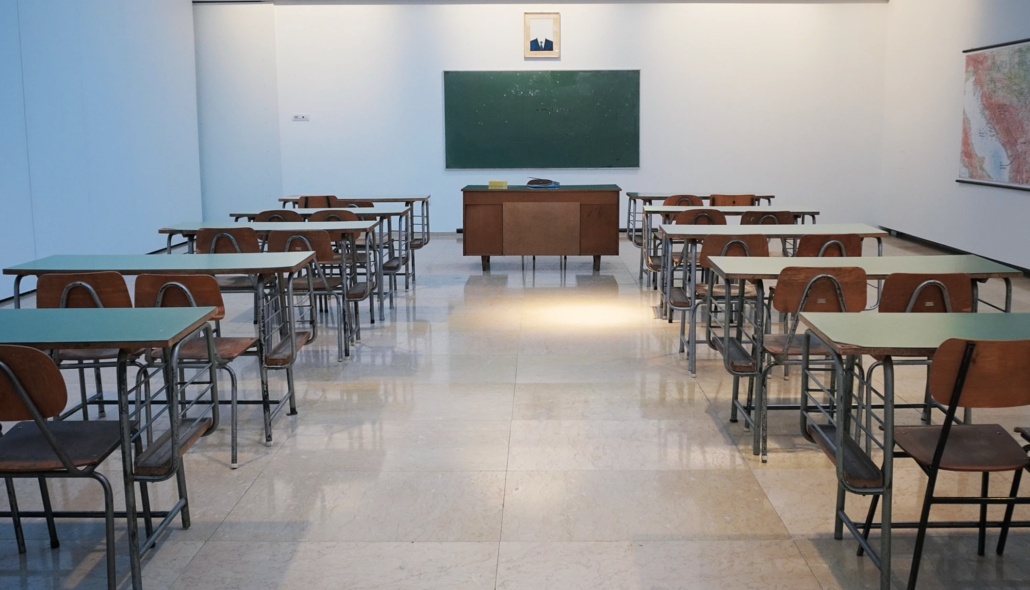 But since most activity fields will benefit from this, education will not be able to rely on it after the pandemic. All educators and social specialists said it way before the pandemic even burst. Face-to-face education is vital for human development. So, while digital tools are now common in education, the human-to-human interaction outside Zoom or Google classroom will be ON again when the pandemic is over.

Innovation in medicine will be normalized

Even these days, Eastern European countries and other developing societies for example start to take it more seriously and give more power to universities’ research centers. Because these days we got the importance of their pragmatic function in society, besides the academic input. See Oxford’s Astra Zeneca impact on immunization in 2021.

Travel industries will still recovering and online shopping stronger than ever

“Tourism-dependent countries will likely feel the negative impacts of the crisis for much longer than other economies.” (imf.org)

Services that include intensive contact like tourism and travel sectors are disproportionately affected by the pandemic and will continue to struggle a bit even after when the pandemic is over. How long? Until people feel safe to travel en masse again. Plus, most probably we’ll have to get used to higher prices since such areas kick in again with a high deficit in income.

Traveling will be on the red spot for a while now, keep your balance ON and keep in touch  with MobileRecharge.com’s help. And also, help others with their local credit, multiple countries and operators from one account only>>

How did the pandemic changed our lives?