From Cape Verde to other countries. 4 stories.

You are here: Home1 / News2 / From Cape Verde to other countries. 4 stories. 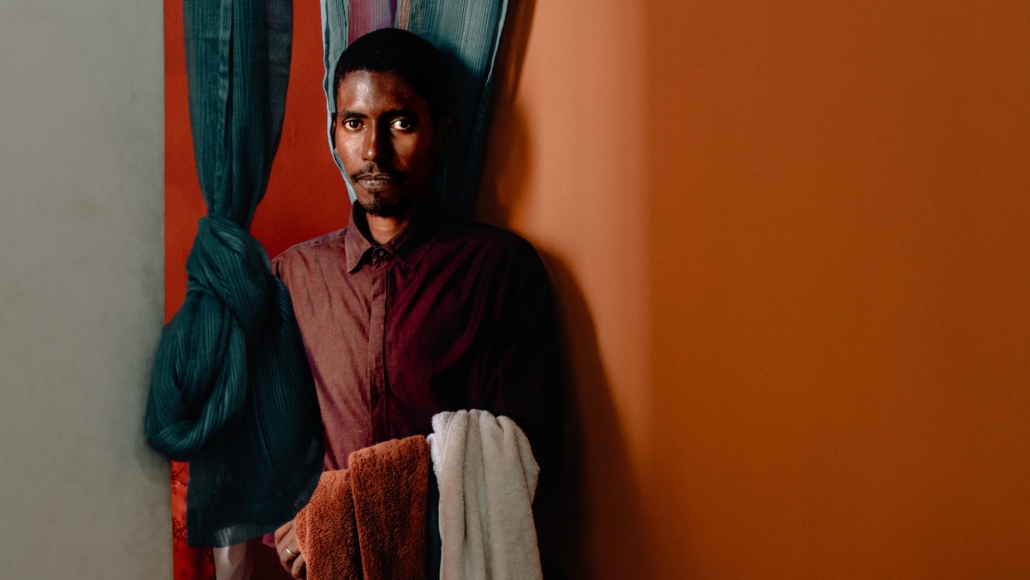 Photo by Danique Ter on Unsplash

One foot in Cape Verde, one foot in the new world…

From Cape Verde to… That’s the story of many locals. While NGO’s open the gate to foreigners in Cape Verde and the local music to musicians around the world, many locals move to the USA, the Netherlands, or Portugal and other countries for a better life.

Foreigners outnumber locals, and 9 percent of the country’s GDP comes from expatriates. Cape Verde has few natural resources, little arable land and is prone to drought – just some of the reasons why many residents are desperate to move to greener pastures. (CGTN Africa) 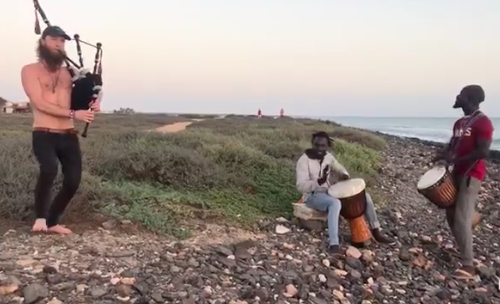 Let’s look at some of the stories that impressed us… These are the ambitious people who gave it a try for a new life away, while supporting their folks and culture back home. We know it because we see them sending money to Cape verde or mobile top ups via MobileRecharge.com or MobileRecharge app.

He has worked in Holland for 14 years, but returned home because he felt sick. His kids remained there…

All three siblings have grown in Massachusetts became part of the 2020 Olympics…  the first swimming team ever to represent Cape Verde in the 2020 Olympics. How come? It’s Latroya, Troy and Jayla Pina’s mom who was born in Cape Verde actually. The officials from Cape Verde discovered the teens and made the offer. BBC has documented their story in the video below.

We love their water ballet moves. :) But also the family story of a woman who moved from Cape Verde to the USA and had the chance to live such a unique experience.

He is from Cape Verde and makes a living in the storytelling world. Kids are his best audience, but he’s also a great presence. :) Watch Mr. Cabral’s story starting minute 5:00 of the video below…

We left our best story for the end… the morna singer Cesária Évora, the barefoot diva who still melts our hearts and leaves us speechless… Of course we know she was originally from Cape Verde…

She started singing lessons as a girl, as part of a family of musicians. But when she was only seven, her dad died and her mom could not take care of all her kids. So, she placed Évora in an orphanage.

The vocalist lived many years in obscurity. Later she became almost a citizen of Portugal with all her performances there… Next the rest of Europe. Here’s her story below by the Independent.

But we also love the touching obituary in The Guardian.

She is the best internationally known morna singer. She made the Cape Verdean music not only an emblem of the Cape Verdean migrant communities abroad, especially in New England in the US, Portugal, the Netherlands, France, West Africa and parts of Latin America, but also the juice of world music and culture. Thank you, Miss Évora, wherever you are!

For your folks back in Cape Verde…

If you’re one of the many stories out there of someone who moved from Cape Verde to a foreign country, this may come as useful for you, during the Immigration Month of June.

The Unitel T+ BONUS we were mentioning in the beginning is available in June on MobileRecharge.com or from MobileRecharge app. It has been especially tailored for expats from Cape Verde who keep helping their folks back home; whether sending money to Cape Verde or sending parcels or other type of support like mobile credit…

Yep, all throughout June, the 100% FREE EXTRA credit applies on all your mobile credit transfers to Cape Verde via MobileRecharge.com or MobileRecharge app for your folks using the Unitel T+ network. The bonus applies instantly, and you don’t need to pay extra… since that’s a BONUS, of course.