How to make a long distance relationship work?

You are here: Home1 / News2 / How to make a long distance relationship work? 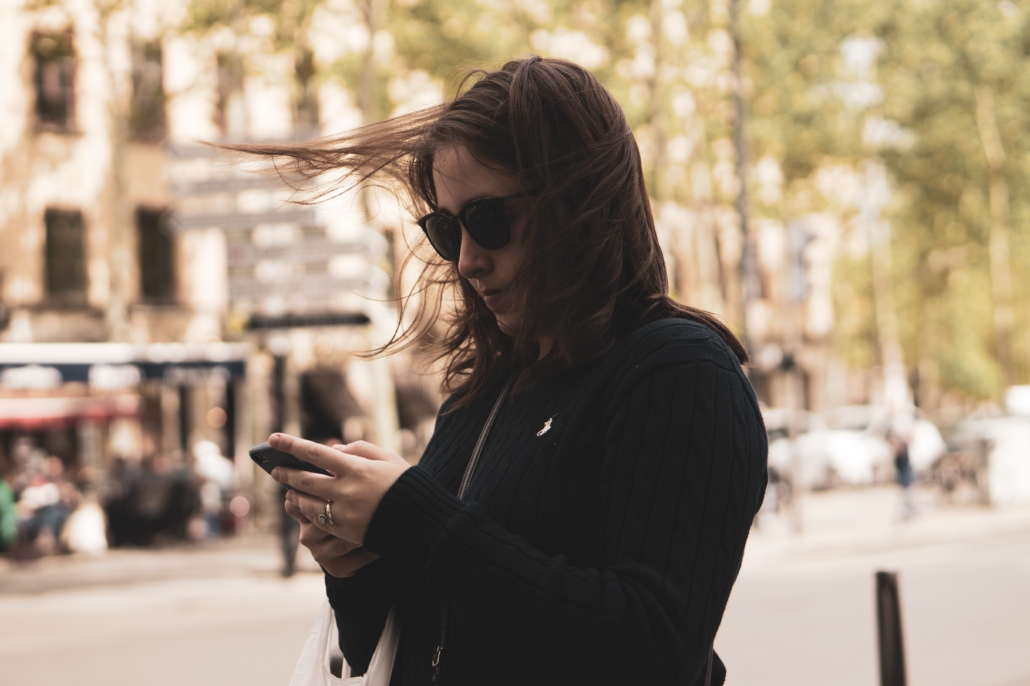 Photo by Alejandro Sotillet on Unsplash

But first of all, consider that any long distance relationship is a school not a prison. How people who are involved educate themselves in the process… That makes all the difference! How they look at things, how they guide their minds to see and how they make the best of the time and “opportunities”. Basically that’s the factor that makes it possible.

Long distance relationship survivors claim that communication is vital. Definitely, it will / should happen more often then before! But there’s another twist to it. Since the other one is not so available physically, the emotional communication will compensate, just like a hearing impaired person will develop other senses. It’s nature’s way to balance things. And here’s where personalities, curiosity and openness make a definite move in the long distance relationship. Many couples living together may envy the intimacy of two minds apart… Plus, many witness a feeling of closeness. Imagination brings in the best of your relationship, and fights are rare in the absence of the angry or frustrated facial expressions. There’s a clear recipe to calm down the tension, it’s better to walk away to settle stormy thoughts than work on them in the middle of the tempest. ;)

Photo by Elijah O’Donnell on Unsplash

The best part is that technology is more helping than ever. From calling apps like KeepCalling that require internet or not, to Facetime and other video call services, the range serves all needs. If the partners talk on the move and are wordy, Whatsaap may serve them best. If seeing and hearing each other is vital they’ll probably go to Skype. But they definitely won’t choose Skype to talk long and pay little, since rates are pretty high. Plus, they depend on Internet.

So then, KeepCalling is the go-to app for low cost and high quality calls to any country. An when Internet is poor, the app has the offline option from Canada, he US, New Zealand, UK or Australia. Wow, right? And also, the same service works from any device based on a PIN… literally any device. Whether we’re talking about landlines or old-school phones, which is most likely to work in areas with a weak smartphone signal. 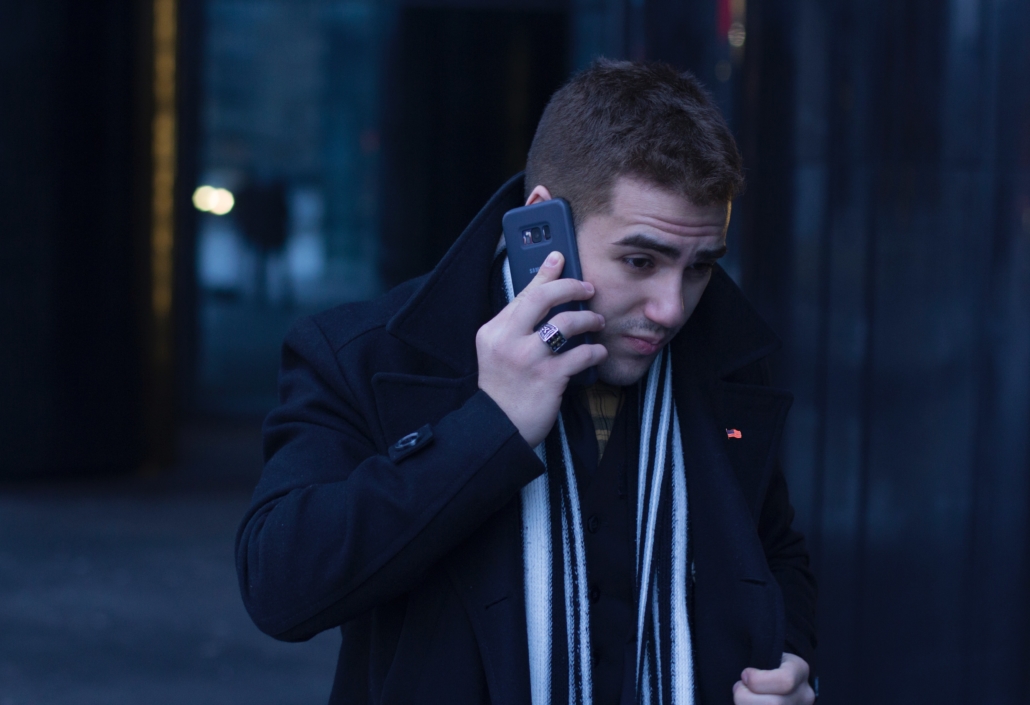 Photo by Антон Шариков on Unsplash

Watch how it works >>

Oh, something really important before we end this chapter. Don’t ask questions whose answer you don’t need to know. Don’t insist with questions that will only unfold your insecurity and lack of trust and add tension to your long distance relationship. That’s not healthy or realistic! No drama queen buzz, please! :)

Yet, avoid the failure trigger #1. Don’t talk 24/7. You’re not Customer Service team! Even a customer service has agents that change shifts to cover the 24/7 talking time. So, two people would not be able to talk on and on. Basically, the mind freezes, gets tired, and too much exposure leads to boredom. Resources will expire… and that’s why many couples in general fail to connect at some point.

What qualifies as a great relationship is support aka protection. Whether it’s a piece of advice when needed, listening to daily stories that need to “get out of the personal system” or money support via money transfer services.

Many of those who use MobileRecharge app or the website find it useful to also send mobile credit abroad, “airtime” or “mobile recharge” as they call it. They pick amounts that best suit the habits of their long-distance partner. Some need less, some need more credit to use locally.

It may not seem a big deal, but in African, South American or Asian communities that’s a huge support. In Cuba for example, it takes a month’s salary to have some decent mobile balance. In some Asian isolated communities that credit transfer can save walking hours to the nearest store. And even keep safe from real dangerous in countries where war is on. 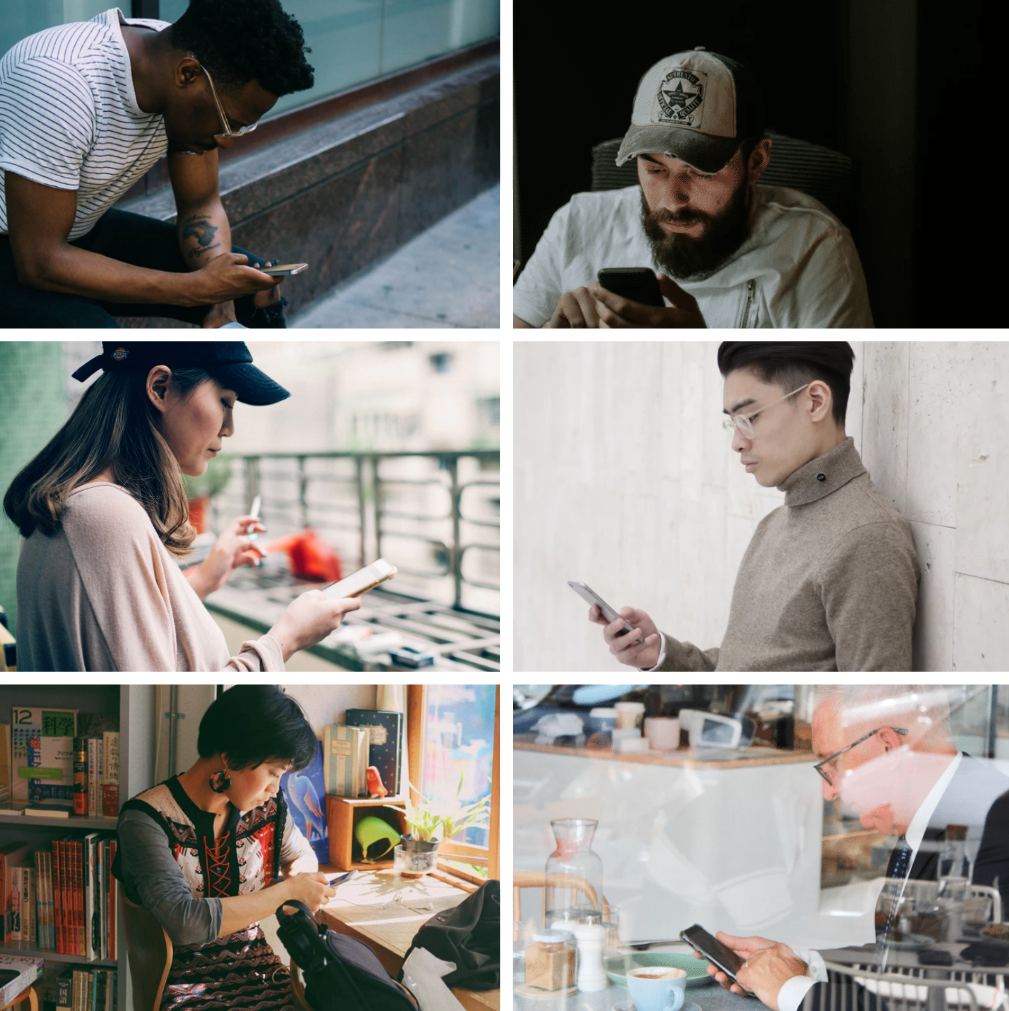 Don’t feel bad or good about your part. Don’t worry your help it’s too material, or rather emotional than material. Everyone plays his/her part in a couple. Here are the Bonuses that apply these days. Maybe they come in handy…

A couple featured by The Insider explains how their long distance relationship worked towards marriage after 3 years. 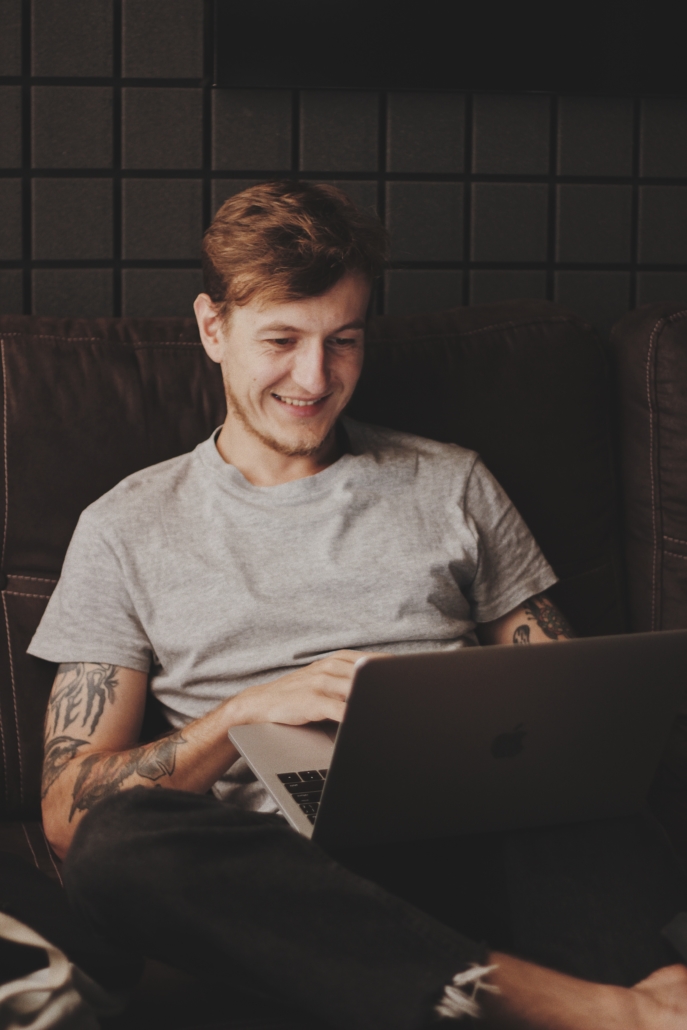 We were also scoping out apartments in LA, planning a honeymoon, looking for jobs, and generally, y’know, planning our lives together, with that last word being the operative. .  . Instead of fretting over travel arrangements and aligning your calendars indefinitely, start thinking about definite steps that will bring your long distance relationship to an end and start the next phase of your romance — a regular in-person relationship.

Look at distance as an ingredient for love

Make the best of your time alone

Focusing on loneliness is a victim mindset. As psychologists would say that is the state of not getting enough adulthood in your blood.

Instead of loneliness, how about looking at it as “time for yourself”? Keep yourself busy with things and activities you would otherwise not have time for. Many people living together struggle for some time for themselves, some sort of independence that keeps any healthy relationship and person active and creative. The best long-distance recipes dwell on that.

A side effect is to develop your sense of self, get to know you better and appreciate yourself, and that is a healthy state of mind in a relationship. That keeps you away from getting into a co-dependent crazy partnership when your long distance relationship gets to the next level. Use your time to feed your mind, explore reality around, meet nice people and learn from them.

Trust your better half, or otherwise check what’s wrong with you or you two ;)

Trust is when we invest the other with good intentions. Unless your history together has proved repeatedly that’s not a good idea, it is weird (not to say illogical) to call your partner not-trustable. If you don’t trust him/her, first question your reactions, why this fear? What’s the danger behind. Then move on: match with reality. Did he/she give you strong motifs to play insecure… Why is insecurity so dangerous for you?

This may come in hand if your reactions are too strong, and reality not supporting your call…

Love specialists like Esther Perel above frequently talk about the relation distance – passion, attraction – distance. And C. Cruz points it out too.

And if you want to stay tuned to NEW articles on this expat blog, tap the bell icon bottom right. ;) ——–>