Proud to be Cuban: 6 reasons why it makes total sense

You are here: Home1 / Cuba2 / Proud to be Cuban: 6 reasons why it makes total sense

Proud to be Cuban: 6 reasons why it makes total sense 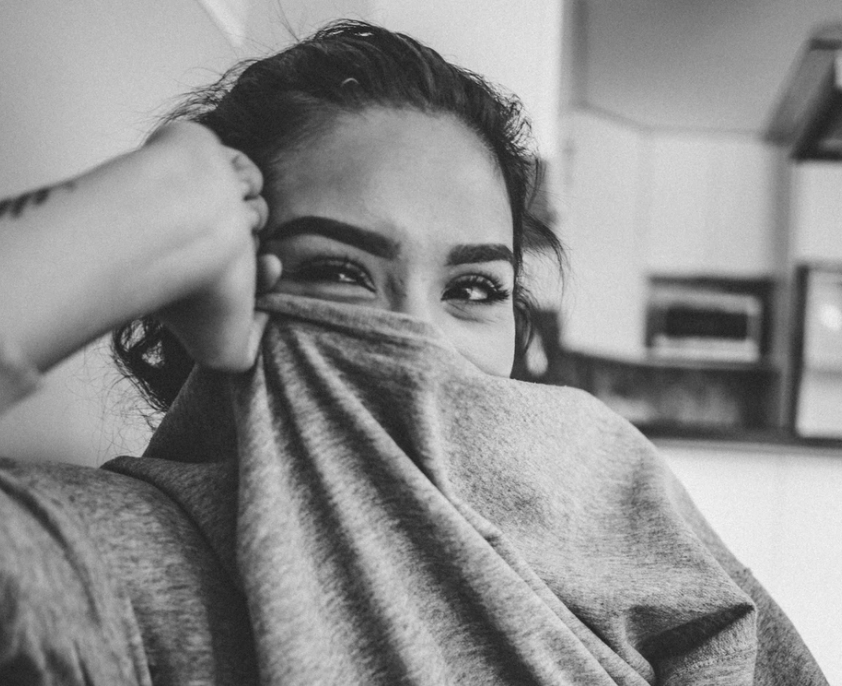 Have you noticed the T-shirt messages “Proud to be Cuban” available on Amazon or Etsy? They’ve been popular for a while now. And you know what, no matter if you’re a Cuban in Canada, the USA or elsewhere, you’ll definitely get more underlying meaning than those who’d buy them as a gift for you. :)

I’ll give you some more of these messages, before we dive into the serios deal behind the simple “Proud to be Cuban”:

If you’re on the run…

1. Tell your friends to visit. Cuba is the safest country in Latin America

Not only for tourists, but also to be a child or a teenager.

LonelyPlanet users are loud and proud to announce that compared to other metropolitan areas in North and South America, “there is almost no gun crime, violent robbery, organized gang culture, teenage delinquency, drugs or dangerous no-go zones” in Cuba.

The UNICEF and Save Our Children reports have ranked Cuba as the safest country in Latin America for kids and teenagers. Despite the blockade, Cuba has no malnutrition or famine. Here’s what the CanadianDimension Magazine emphasized the pros of the Cuban society in an article from July 2019, which became viral. Any Cuban in the diaspora who led heir eyes on it had a glimpse of “yep”…

Cuba has eliminated Malaria through its preventative health model, Cuba has eliminated mother to child HIV transmission, Cuba has invented a new drug that arrests lung cancer, Cuba’s infant mortality rate per 1000 is 4, Cuba’s life expectancy is close to 80, social indicators better than many developed countries including the US; and on and on. (CanadianDimension.com, July 29, 2019)

Yep, Cuba exports great doctors and teachers globally, as well as provide great service locally. You don’t need to be Cuban reading the CanadianDimension to get this: Cuba is among the best exporters of specialists in the medical field. But not only.

Cuba is rightfully proud to export teachers to help combat illiteracy and has medical brigades working in 66 developing countries.

Just this past week Cuba’s Latin American School of Medicine (ELAM) graduated another 500 doctors from 84 countries most of whom received full scholarships. Brought into existence in 1999 by the Cuban government, ELAM has graduated nearly 30,000 doctors from 115 countries in those 20 years including 170 from the United States, whose only cost was a moral one to go back and work in a community of need. This is not a token public relations program but one that has become the largest medical school in the world and a project that the Cuban people have given to the world.

The World Health Organization has reported that Cuba has 9 doctors per thousand inhabitants where the United States has 2.3 doctors per thousand. And the Cuban Ministry of Health has just announced that Cuba, a country of 11 million, has over 2,000 of its citizens who are right now over 100 years old. This is not a fluke but rather the priority of a society that never discards people even after they are no longer productive, or are living with a disability. All Cubans at all levels and capacity have access to health, education, culture, sports etc. to keep them fully engaged their entire life. (CanadadianDimension.com, July 29, 2019)

Also, to be Cuban means to have that background of life-changing breakthroughs in medicine: immunisation, infant mortality and HIV transmission reduction, Meningitis-B and Hepatitis-B vaccines.

Join the crowd, and please leave a message if you’ve got something on your mind you want to share.

Cuba has free education, and that’s a big thing. It ranks well among the 20+ countries in the world with free educational systems from primary school to university. It seems it’s the country in Latin America and the Caribbean investing the most in this field.  According to Wikipedia and people who share and are proud to be Cuban, Cuba has a budget of $2752 million CP ($246 CP per capita). Primary education lasts for six years. “Secondary education is divided into basic secondary education and pre-university secondary education.

Life expectancy in Cuba is higher than the USA’s and China’s. Life style definitely plays an important role, but then there’s also the vibe and the cultural joy that offers the serotonin that keeps people healthy. Maybe faith too…

Oh yes, Cuba is a mesmerising multi-ethnic, mixed race nation, that makes photographers say “OMG”. Some time ago we took a journey on the ethnic map of Cuba. Read more about the diversity in Cuba, if don’t have the privilege to be a Cuban. :)

10+ Photos of Cuba that show the diverse Cuban spirit

6. “Community” is trendy worldwide, yet an old reality in Cuba

The pandemic showed us that by solidarity we can solve things. Togetherness and trust play a very important role in human surviving and improving life conditions.

Solidarity became a force that broke the old rules of charity. At the same time, communities got more and more popular around common interests. We speak of pandemic support communities, artistic communities and many more… But what few know is that there are cultures like the Cuban that have valued community since day one. For us at MobileRecharge.com it was obvious, since we can see how Cubans abroad keep in touch with their folks back home and ow they keep supporting them.

There are things about Cuba not so obvious when simply visiting the country. Important and spectacular things that Cuban expats know better. Cool reasons that make them proud of their heritage. In a world-community, knowing such aspects can shift the perspective about Cuba and get realistic about our fellow citizens and other cultures, despite media news input. From 99% literacy to health innovators, longevity and shared economy, diversity and community generosity, Cuba is an interesting study case.

Love made visible… yes, in tech stuff, but it’s love behind it

Generosity? Of course it’s on the list! Cubans abroad use MobileRecharge.com to send recharges to Cuba easy and fast, and their generosity gets repaid with regular Cubacel bonuses for their folks back in Cuba. As Cubans say… “recargas Cubacel y bonos para los familiares en Cuba.”

Mobilerecharge.com – Giving credit to Cuban stories for more than 10 years. Count on us for the best mobile recharge Cubacel offers.

To be Cuban means to support your small community, it’s basic human trust. A new promo will be launched on October 5. Here are all the details you need >>

TOP UP A MOBILE IN CUBA + Bonus