You are here: Home1 / Customer Stories2 / Expat in Canada. Meet Obed Urquilla, telling the story of his life adv... 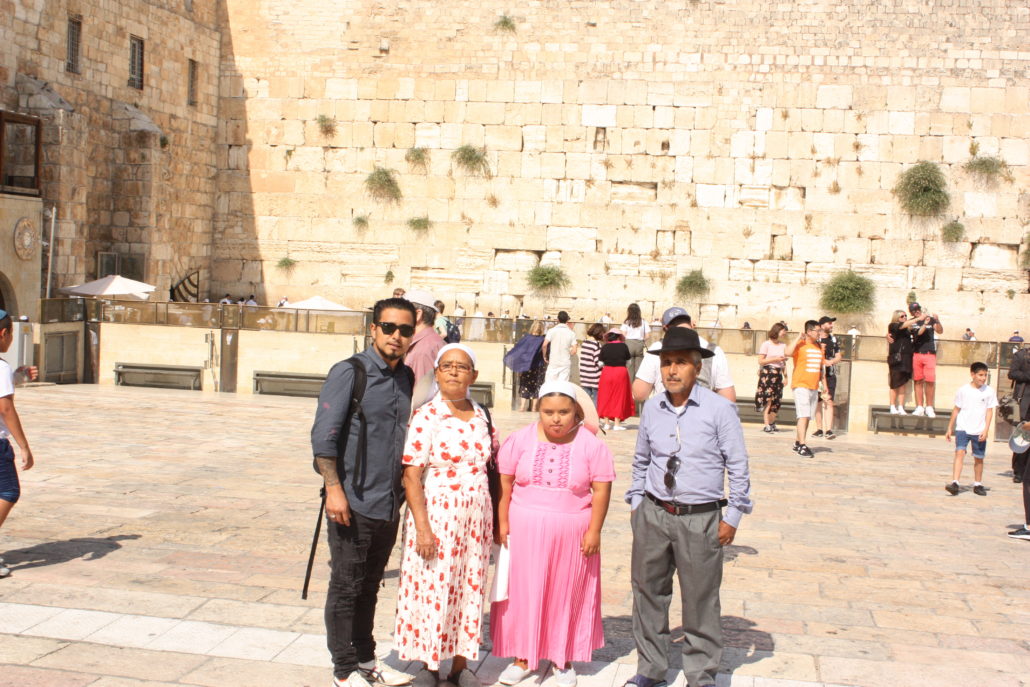 Obed Urquilla and his family

Obed Urquilla is now an expat in Canada, living the Canadian dream. But his personal expat history is as complicated as any expat story… He’s now a nurse, barber, caregiver in the palliative care in Canada. But earlier in his life, he needed this space to grow emotionally and professionally. So, he left El Salvador, crossed the border to the USA in (probably) the biggest adventure of his life, studied nursing, worked, slept in the park, and then moved to Canada. Wow! That’s the script of a movie in a nutshell.

We’ve interview Obed, and even if we didn’t get the chance to ask him if he misses Pupusa (El Salvadorian dish), we found ourselves diving into a story that caught us, and touched us… What an honour to talk to him.

Why he left motherland El Salvador

Obed started his life journey in El Salvador. And we all know the imprint the childhood and teenage years have upon us, that Sunday cradle of our soul…

Photo by Rodrigo Flores on Unsplash.com

So, we wondered what it’s like to live in a country that bears the name “The Saviour” (El Salvador). We thought of good coffee, because chances are we all drank coffee from El Salvador at some point.

Then we thought of the rich natural life. Because this country may be the smallest of the seven Central American countries (slightly smaller than Massachusetts), but it has dense natural life, natural beauty. We browsed Google images, and find it a paradise.

Then there was another thought. El Salvador has a very large Pacific Ocean coast on its west side. So, it’s pretty easy to get to the Caribbean beach, the “real beach” as Obed calls it. It’s where 4 out of the total of 8 tortoise species in the world lay their eggs.

Also, we imagined the sky of El Salvador embracing over 1000 species of butterflies, and the air carrying words in both Spanish and Nahuatl, that sweet diversity with a taste of exotic fruit.

So, why would you want to leave such a country, a foreigner may wonder…

Because I needed space to grow, emotionally, professionally and as a person, the environment. El Salvador was already getting very toxic even 15 years ago. Thanks to God everything I dreamed of came true. (Obed in an interview for MobileRecharge)

Indeed, El Salvador is also the most densely populated in Central America. Which is not always a pro. There are economic and social-opportunity limits. El Salvador also had a Civil War from 1979 to 1992, which left the country with wounds you can imagine if you’re an expat.

Obed calls the recent present “toxic” and as an expat in Canada, USA, Australia or Europe or other parts of the world, you can imagine what that means, based on your personal history… And what you left behind.

When we read Obed Urquilla’s story, the episode after having left El Salvador behind… we automatically thought of “Unothodox” miniseries and the main character Esther Saphiro. Before successfully becoming an expat in Canada, Obed had a a real adventure that you could watch on TV not knowing it’s a real thing.

It has it all. The risk of running to another country, the culture shock, a new context where you’re not protected yet, a country that doesn’t trust you yet, the vulnerability that comes with it, challenges after challenges, the huge ambition and adaptation to make it into the new country, to get your chances met.

And just like the story behind “Unorthodox” is inspired by a true story of Deborah Feldman’s 2012 autobiography, maybe some day someone will read this and will consider a movie about Oded, a round character that didn’t give up and had the faith to keep his power ON.

I went to the United States illegally, crossed the border several times helping others to cross, worked hard in the USA and at the same time studied nursing. When I’ve graduated I could not work as a nurse in the USA because it was illegal. So,I managed to look for an employment contract in Canada. And when everything had been processed and approved, I had to return to El Salvador and leave from there to Canada. Thank God everything went well. They gave me a contract for three consecutive Ania (you can only have that in the medical area). After the three consecutive Ania you automatically have the right to permanent residence and then to citizenship. Nothing was easy. After sleeping in parks and in public bathrooms between work and study, I now have a good bed.

I’ve always prayed on behalf of all my immigrant brothers and I fight hard to help my family to succeed in their countries of origin without having to live everything that I go through. (Obed in an interview for MobileRecharge.com)

What’s his life now as an expat in Canada?

Well, things turned out great for Obed. But his job is not the easiest in the world. On the opposite. It’s not what he says, he doesn’t complaint about it at all. It takes a generous soul to work in the care system, especially when care is the only thing left for someone ill.

I am a nurse among other occupations, I am a barber, caregiver, palliative care…

When we heard Obed is from El Salvador, we had a sparkle of “wow, generous guy” top of our heads. We knew how supportive they are. How empathic they people from El Salvador are with their families.

We knew that from a report we ran few years ago on how expats were using MobileRecharge.com to help relatives and friends abroad. And expats from El Salvador were #4 in top 20 most generous nations. Of course, what we know of, that is… talking about mobile credit transfers to their home country. Sorry, we would want to know more, but that’s our expertise or playground… But, we’re so lucky to get to know the expat community!

Looking back… to El Salvador 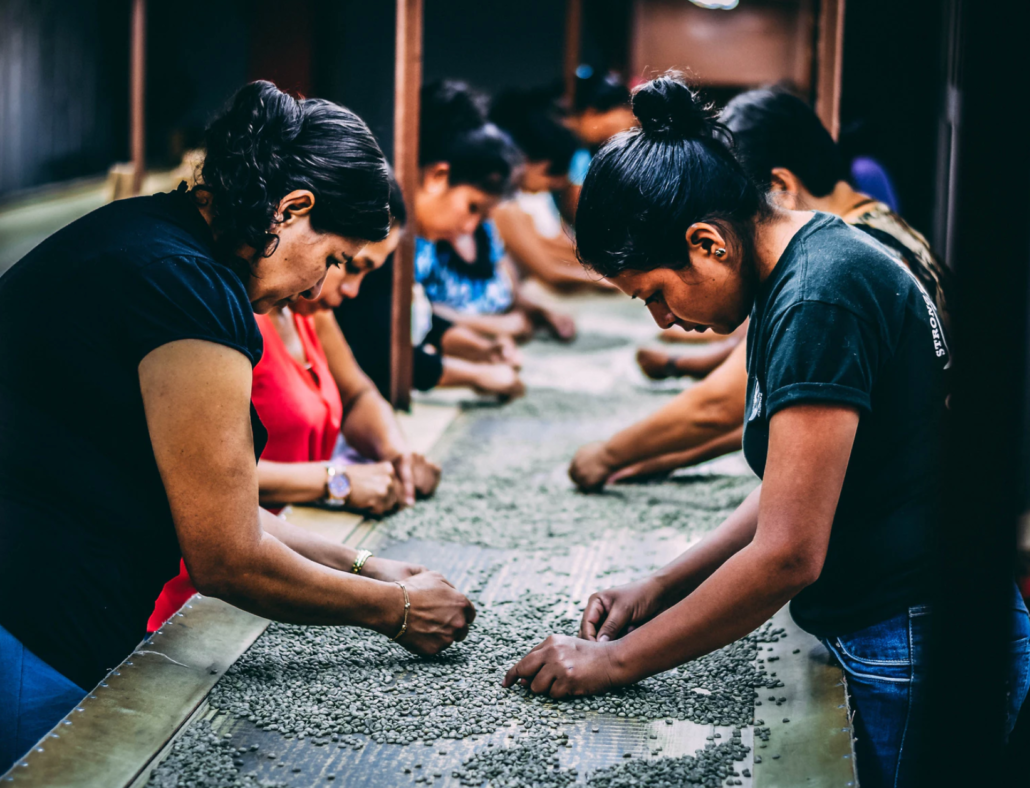 Photo by Max Panamá on Unsplash.com

What’s “home” for an expat in Canada or anywhere else? What’s home when you have part of your history in one country and your present unfolding in another? What part of yourself is here, and which part of you is there? How to handle the split expat personal story? What is it like to be peaceful in the new country, while your folks still struggle with economic limits, social barriers or violent situations?

Without basic opportunities it is difficult to be happy, but childhood in the countryside was very beautiful, surrounded by animals and fruits, plants. No one sets limits on how many pets you can have.

The people of El Salvador are my family, they all fight the same battle I would say, they suffer from the same evils, and they have the same needs, all caused by corrupt governments without a futuristic vision, I miss customs, culture, friends and all my warm weather, I miss a real beach, the sand under my feet… 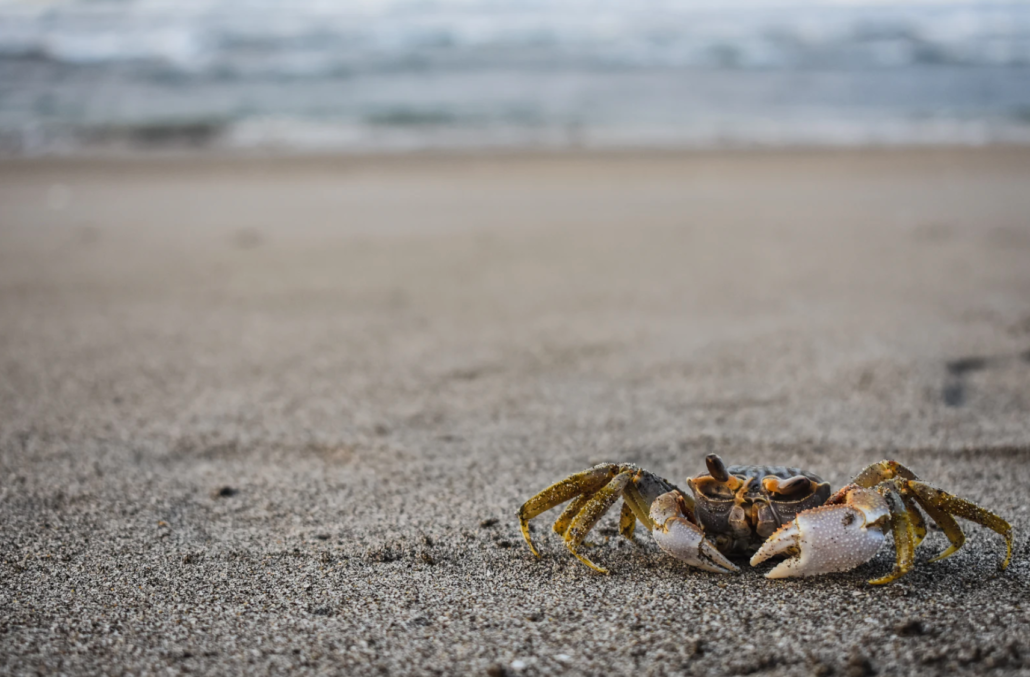 Beach in El Salvador. Photo by Alejandro Alas on Unsplash.com

Yet, thanks to his new life they reunited within a trip in Israel. Check the first picture in this article.

My guardian angels, my family on a trip to Israel. That was an experience out of this world.

What Obed loves about Canada 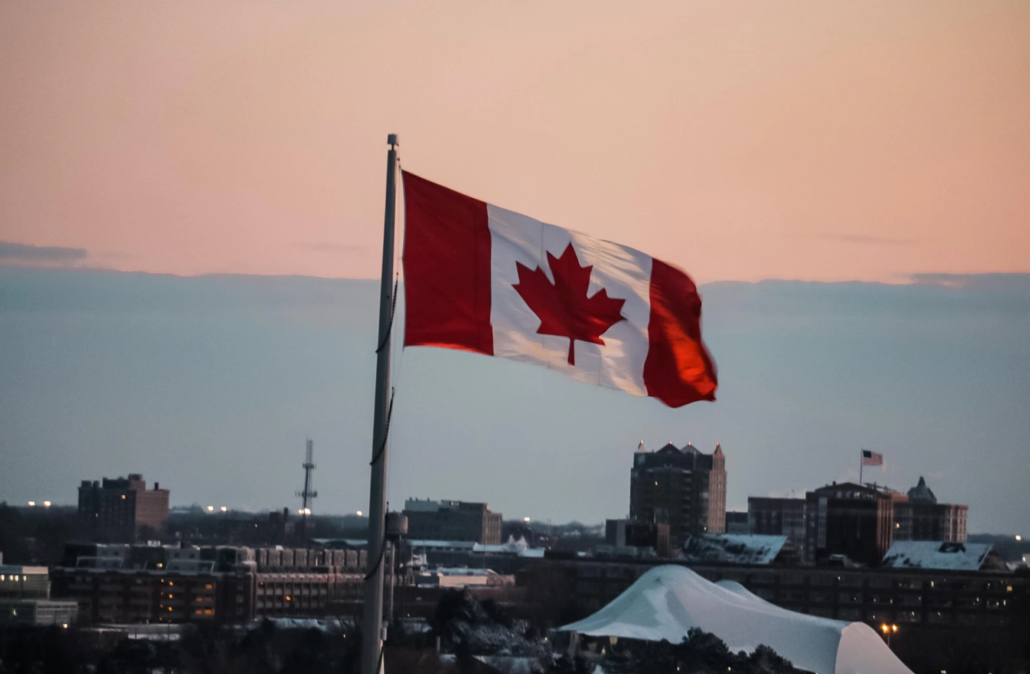 Photo by Sebastiaan Stam on Unsplash.com

From my current life I appreciate the opportunity to be safe, healthy, to be a Canadian citizen who contributes and helps this economy, unlike life in El Salvador. Well, I hardly remember much because everything I wanted to do was always hindered due to the lack of resources.

In Canada I love everything, well almost everything. People are very human, honest and real fighters, they have a good heart and make room for one more immigrant every day thanks to that good will to live in peace. Now I am the person I always wanted to be in El Salvador. We all deserve opportunities. #Graciascanada. (Obed Urquilla, MobileRecharge.com‘s fan)

Obed’s story in a nutshell

Obed Urquilla is one of the expats in MobileRecharge.com community, and part of the expat community in Canada. His expat journey is spectacular. It started in the El Salvador, his home country, a beautiful place, yet a too tight skin for his ambitions and dreams.

Take each challenge in turn!

Obed is one of those who didn’t give up after the first attempt to move abroad, to flee, despite the lack of documents and other limits. He managed to leave El Salvador few years ago, and give himself a chance to develop emotionally and professionally in a more caring and dignified society.

Before sleeping in a bed

First it was the USA, where he studied nursing and lived for a while. He worked in order to support himself and his family, slept in the park… At some point he realized he could not be part of the employment system as a care specialist. So, he had to return home to El Salvador and go to Canada, where a work contract was waiting for him.

He’s now living in Canada as a palliative care specialist, a nurse, a right citizen, contributing to the well being of a young world opening its arms to people with dreams.

How is MobileRecharge.com helping Obed 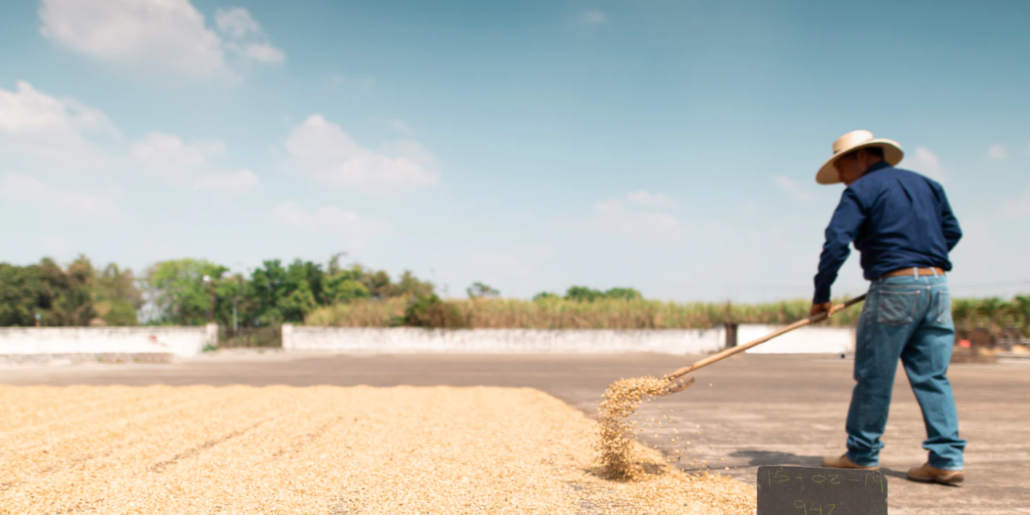 Photo by Christian Burri on Unsplash.com

MobileRecharge was most useful for Obed during the pandemic. His nephews are in quarantine at his grandfather’s farm, and the top ups helped add mobile credit essential for the virtual classes the kids need to attend, as well as keep in touch with their families and friends.

This is something new for me, it is like a guardian angel, it simplifies life. My nephews are all in quarantine at the farm of my grandfather in the city and thanks to these recharges everyone is in virtual classes, and in contact with their friends and families. (Obed Urquilla)

USEFUL LINKS for you, that Obed’s also using: