Once upon a time, boy met girl, they fell in love, and happily said “Yes, I do!” Next, for some reason or another there’s the opportunity of an attractive job for her in another country. Or he finds something better paid and needs to move away. It’s always “temporarily” but who knows what temporary means in […]

Why people love promotions, including extra credit on top ups, is self-understood… Because we love free stuff, we love free attention, getting presents, bonuses. There is an interesting aspect underlying it: we love unconditional generosity or witnessing that someone else cares for us. Some turn promotions or special offers into courageous campaigns or holidays. MobileRecharge.com […] 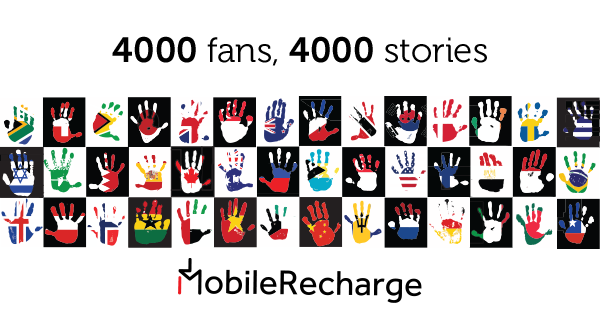 Or 4000 Likes! :) Walking, learning, family, journeys… they all happen one step at a time until we find ourselves celebrating a certain milestone. MobileRecharge.com Facebook community is no exception! We all made it to 4000 people and new friends are still coming. Early June, we registered as many fans as 4000 from all over […]

Giving willingly and freely has always been something we all experience. Sometimes we give, sometimes we receive what other give us. They can be possessions, money, attention, or mobile credit. :) According to some theories, generosity is as natural to humans as selfishness. This list of most generous nations is strictly based on the most […]

No doubt about it, Chileans are among the courageous immigrants. In 2007, migrationmap.com reported over 210,000 Chileans living in Argentina, over 135,000 in the USA, Australia and Canada, and many more as far as Europe (Spain, Germany, Sweden and France). In the previous years, the immigration waves took even more Chileans out of their motherland. They’ve been […]

China’s history is marked by thousands of years of world-changing innovations: from the compass and gunpowder to acupuncture and the printing press. No one should be surprised that China has re-emerged as an economic superpower. ( Gary Locke)  Made in China, ring a bell? We’ve all had something like that, whether we were Chinese, European, […]

Cuban women are very complex women. That is why they are so much valued and appreciated worldwide. They are known for being round characters: highly caring, discrete seducers, talented dancers, friendly and communicative sisters, pals and partners, politically courageous, professionally involved and responsible. But what makes these loving mothers happy? Here is a brief list to start your […] 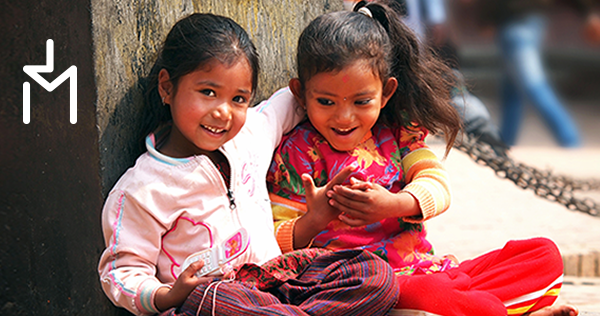 The recent earthquakes in Nepal shook not only the ground, but many lives and worldwide media. People from all over the world joined hands with the Nepalese, as well as local and international organizations. All of a sudden Internetland open up, and people came together in order to support Nepal and those in need. For those willing […]

“Life began with waking up and loving my mother’s face.”   –    George Eliot In the United States, Mother’s Day was calendar-pinned in 1908 as a day to celebrate motherhood and mother-bonds by the activist Anna Jarvis. The same event seemed to have influenced Cuba and other Latin American countries in embracing the feast. But the […]

Every 2 seconds someone new joins MobileRecharge.com. So by now, we kind of figured it out pretty well why people choose this top up service for international recharges instead of other providers, who seem more or less the same… but are not :) If you ever wondered why certain services are so likable and others […]