Blog - Latest News
You are here: Home1 / Cuba2 / 6 things you may not know about Cubans in America or other countries

Let’s face it, friends! We take things for granted most of the times. That’s why we decided to take a moment and share the perspective of Cubans in America, and generally Cubans abroad. You’ll see, it will shine a human light on our routine. And for Cubans in America, pride should be the key emotion.

There are things that Cubans in America or elsewhere value more than the locals due / thanks to the Cuban background. It’s the perspective of the person who didn’t have access to certain things, or had limited access to them. Like the Internet, street demonstrations or online gifts, for example. We can trace the hints back in Local Cuba, so to say, the reality that tourists don’t get to check.

#1 SOLVED! Sailing in the USA

Photo by garrett parker on Unsplash

It’s hard to imagine that a country like Cuba with so many beautiful sea scenery and boats does not facilitate locals’ access to sailing. Cuba may be the exotic place we all dream about to visit or where we’ve already spent some unforgettable turquoise time, but for the locals, the pink world is not so pink. Sailing is more for tourists than locals. And Cubans in America or other places in the world know that. That’s why once abroad they value the easiness of taking a sailing trip, or even getting their own boat for the long awaited independent sailing.

#2 A striking victory for Cubans in America: street demonstration

Many Cubans in America had their first chance to speak up for their rights in the 2017 protests, when expats got the streets. Many of you may not know that in Cuba street demonstrations are prohibited. Yes!

The Constitution of Cuba (1976) recognizes the right to demonstrate under certain regulations while the Penal Code, in its article 209, warns that “he who participates in meetings or demonstrations celebrated without respecting the dispositions that regulate this right, is committing a felony against public order.” But in the 39 years that have gone by since 1976, no law has been adopted to regulate the right to demonstrate in Cuba. It’s a Catch-22. Not to belabor the point, “Everyone has the right to freedom of peaceful assembly and association,” according to the Universal Declaration of Human Rights. (Yusnaby Pérez in Daily Beast, 05.15.2015)

Many of us know that Cuban Plus, there are feelings you may not see in their eyes, but Cubans in America have secret hearts pumping out and in so many joyful vibes. 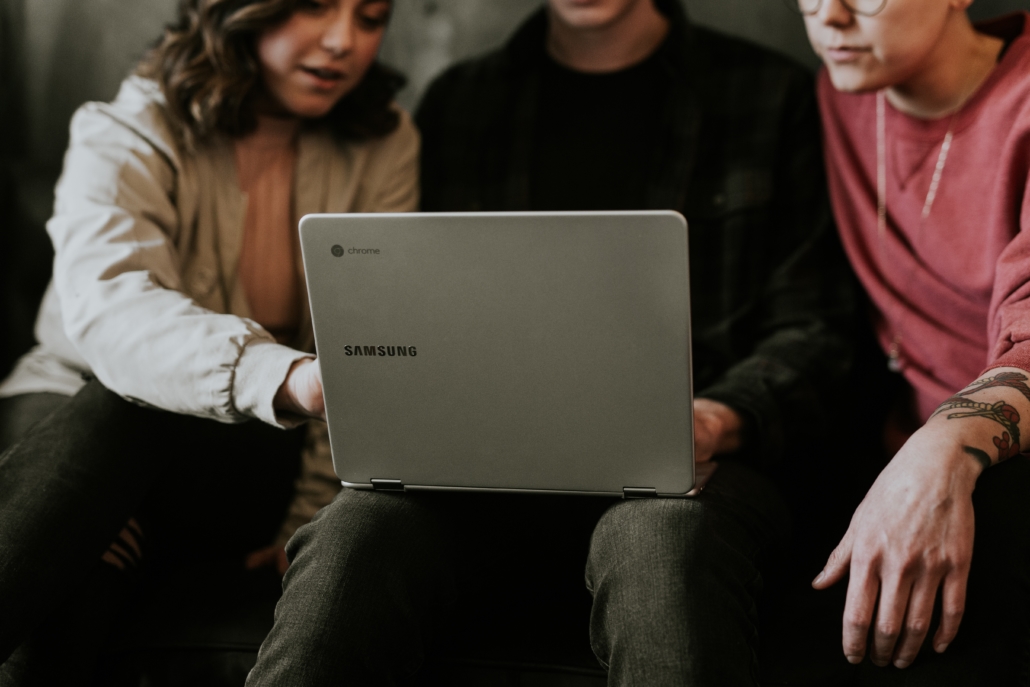 You may say this is a great thing for us all. And it’s true! Many Cubans in America and other ethnic groups did not experience online gifts before sending top ups to families on MobileRecharge.com. The benefit of being able to send something miles away in seconds is magic. Especially that for Cubans in America and other parts of the world, Cubacel is running monthly promos on mobile top ups in Cuba. That makes it even easier. Money saving, not only time saving.

By the way, the current Cubacel promo for top ups to Cuba is offering MORE than Doble Bono between December 10-15, 2018.

Getting back to gifts in Cuba, due to the economic level there and the embargo, the income is pretty small and stuff less accessible, so that gifts become a luxury. Within such a context, gifts are more than welcome. 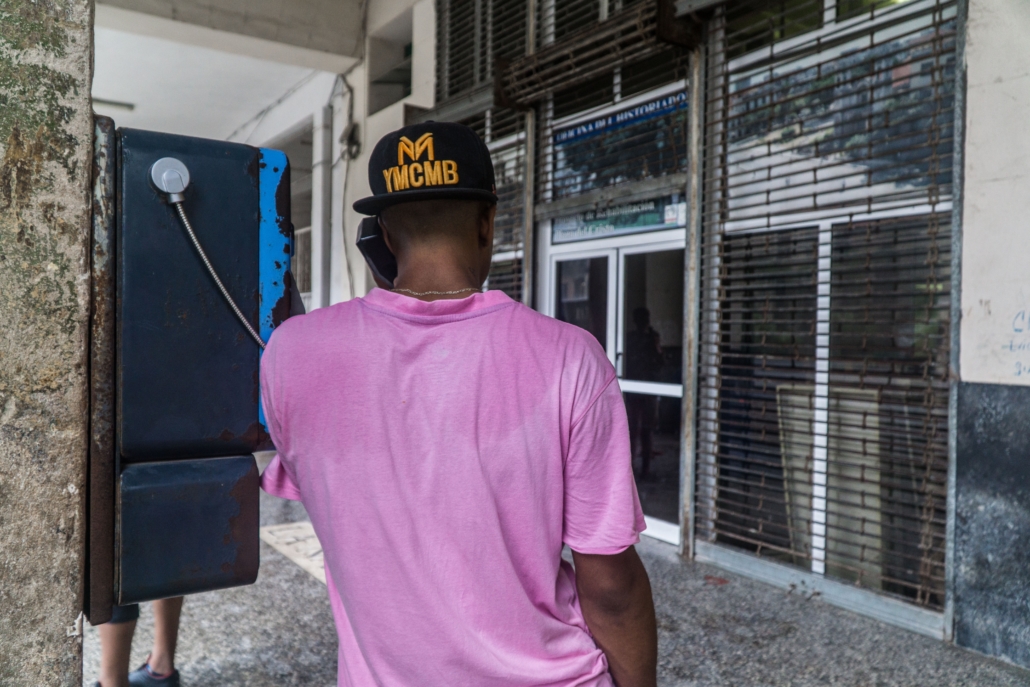 Photo by Guille Álvarez on Unsplash

In 2016, a survey published by Miami Herald for Americans and Cubans in America, 27% of Cubans earned less than $50 per month, 34% between $50-$100, and 20% only earned up to $200 per month. Imagine Cubans in America, who have once been kids and teens in Cuba valued laughter, playing, dancing, painting, getting together with family and friends, studying more than shopping. Complaining is not something they could afford, so they basically don’t have the skill, if we can call it a skill. Except maybe for emotional neglect, recognition for their work or from their partner, you know… Things we all expect eventually.

Sounds strange, right? But the import for walkie-talkies and wireless microphones is not banned in Cuba. Or at least it was in 2015…

#6 Nail salons or shrimp selling can finally turn into businesses

How come a fingernail salon? Among the goods that were not allowed to be imported was the famous “25 artificial fingernails” provision. Have a good laugh, but that doesn’t change reality. So, if someone in Cuba needed to open up a small fingernail studio business that was impossible. In the USA, Canada and other contemporary liberal societies, that is so trendy nowadays. So, Cubans in America having dreamed of that as kids can finally reach that goal with the necessary effort, of course. 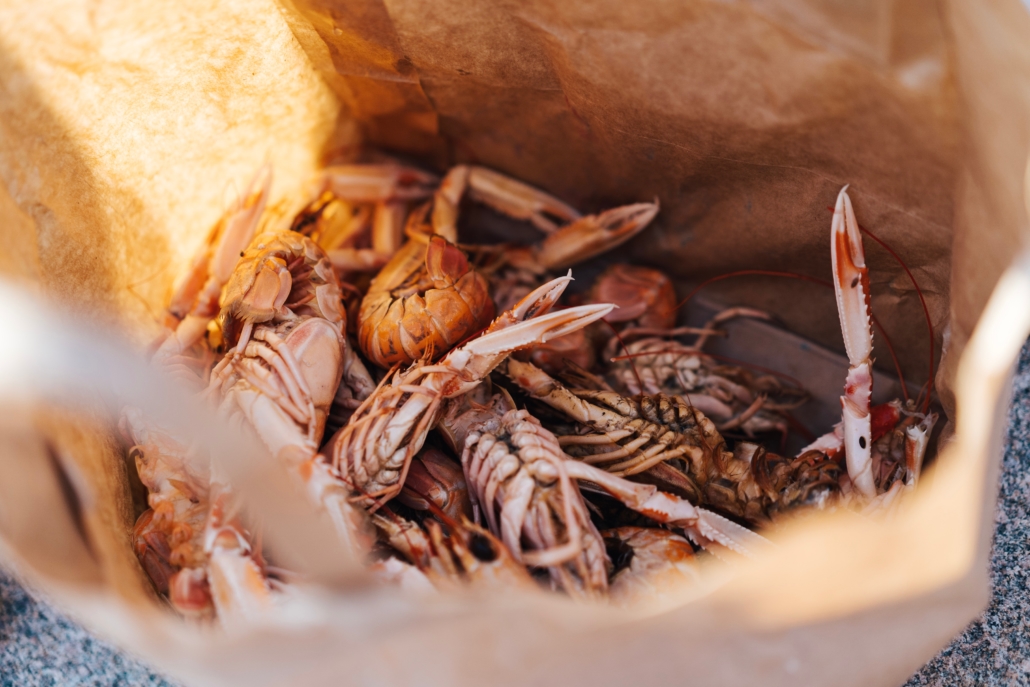 Photo by Jonas Jacobsson on Unsplash

This is also true for other businesses like selling shrimps or lobsters, no matter how absurd it may sound to a foreigner. But in Cuba, you can only sell such food if you’re a foreigner or the state itself. The story could go on, but we’ll be back. ;) 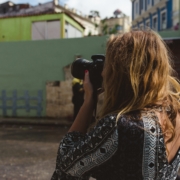 What makes foreigners raise their eyebrows about life in Cuba 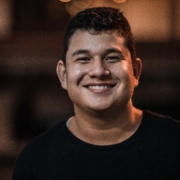 What’s in for you & your folks in Cuba during “proxima oferta de Etecsa”? 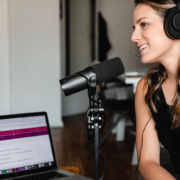 4 podcasts about the Cuban missile crisis, Cuban roots and lifestyle you shouldn’t miss 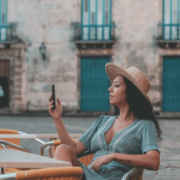 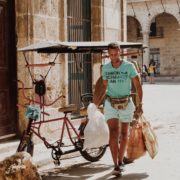 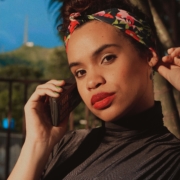 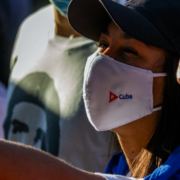 Follow @MobileRecharges
Expats' Friend
Expat’s Guide: How to grab FREE TOP UPS or the best top up COUPON for...